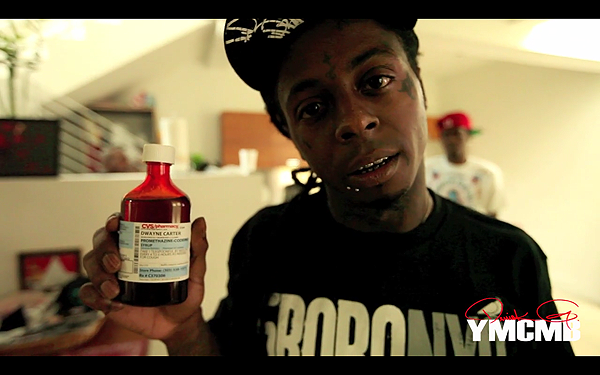 Lil Wayne has popped up with a pretty in depth, 30-minute long video he’s creatively calling a “Public Service Announcement.” The ‘MTV Cribs’ inspired video has Weezy F. Baby reminiscing about when he used to sip sizzurp, Steve Jobs,as well has his own legacy. Oh, and there is even a couple of minutes of Weezy skateboarding around on his ramp in his backyard.

Watch the video below, then go get Tha Carter IV, which is dope and out now. Enjoy.