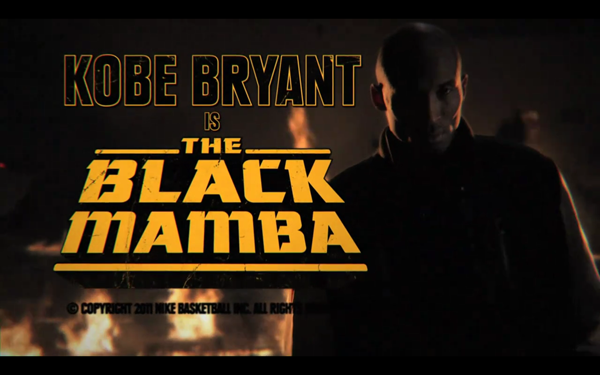 Following several highly enticing previews, Nike Basketball has finally released the full version of “The Black Mamba”, a mini-film by director Robert Rodriguez, and starring Kobe Bryant, Bruce Willis, Danny Trejo and Kanye West. The video is extremely well produced and suggests that Nike’s creative direction is not scared of pushing the envelope as well as giving the people what they want! There is even a moment or two where Rodriquez and Bryant make fun of themselves and the film in a neat self-referential way. Bravo Nike, this is a great way to head into NBA All-Star weekend.

Watch the film and character shots below. Enjoy! 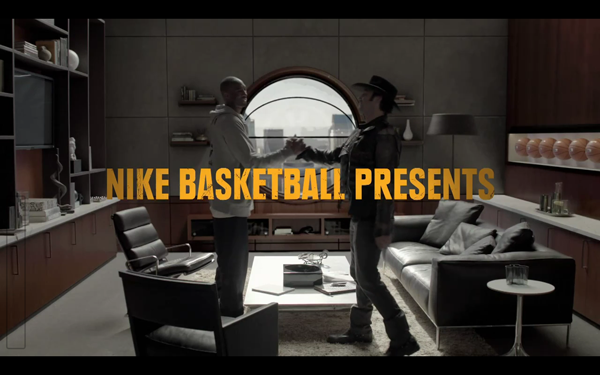 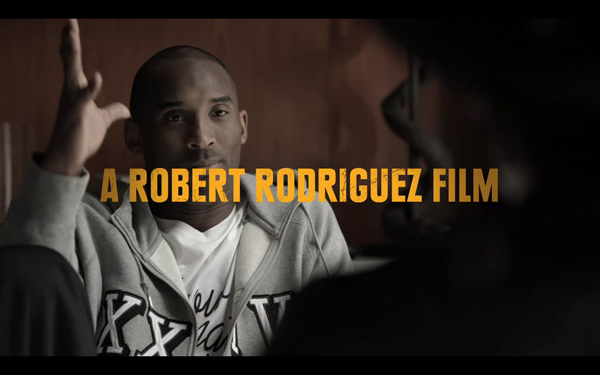 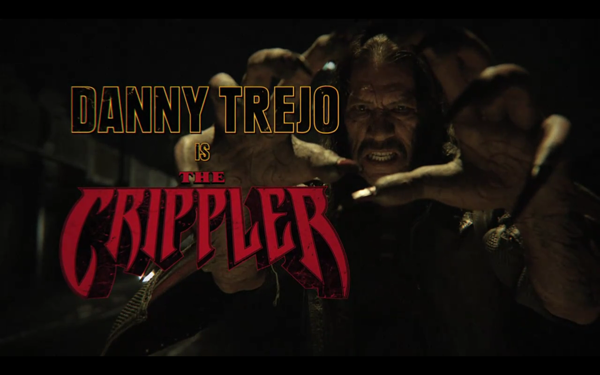 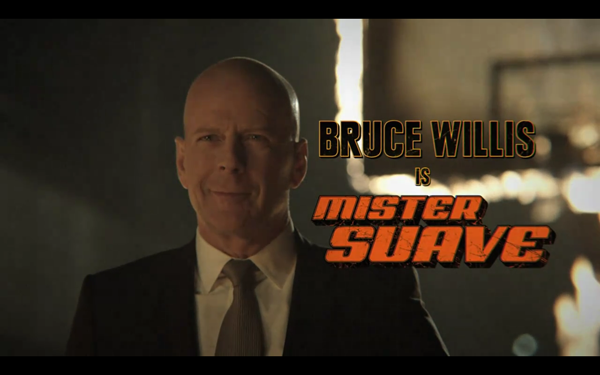 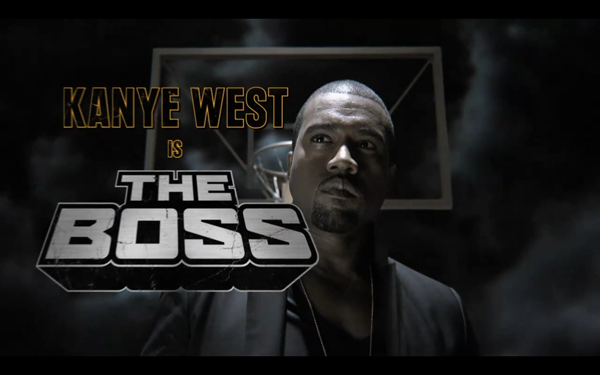