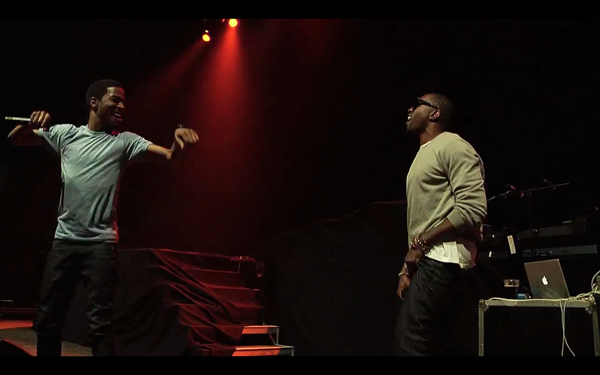 Here is the full version of the Kid Cudi’s “The Journey of Mr. Rager” documentary directed, shot and edited by Jason Goldwatch. This film was released in conjunction with the deluxe edition of Cudi’s sophomore offering Man On The Moon II: The Legend Of Mr. Rager released in 2010. It has now officially found its way on to the net and offers visual impressions from the LP that encompass live footage on tour, behind the scenes footage and much more. Enjoy!