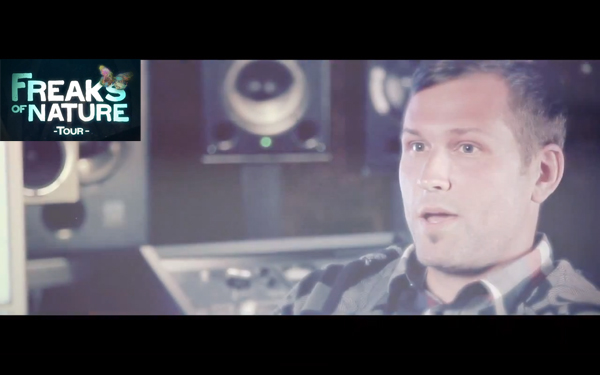 There is no denying the popularity of electronic dance music these days, from Grammy winners to blockbuster record sales, EDM has now moved up to the ranks of big production tours.

One of the 2011’s biggest EDM albums was Kaskade’s Fire & Ice, which had all of twitter abuzz when it was dropped in October, and now he’s hitting the road, with a little help from Live Nation. Remember the days when electronic DJ’s were booked by the local dance clubs? There was no massive email newsletter, database and/or Internet video. Well those days are done. Swedish House Mafia sold out Madison Square gardens in a matter of minutes, and Live Nation are the guys with access to the stadiums. Game changer folks. The commodification of sub-cultures is just so much easier now that we have twitter!

Now this isn’t to take away from the Producers and DJ’s, everyone deserves their slice of the pie, in fact I prefer it. Now seeing your favourite DJ won’t be regulated to the dark, dank nightclub, that run well into the morning. I have a job and I want to be home at a reasonable hour, as well as dance my face off!

So now to the point, check out the new tour trailer from Kaskades ‘Freaks of Nature’ tour! This is one DJ I really do want to see, notice the lack of a Toronto date (stay tuned). If you live in a major market city, you can grab your tickets here. 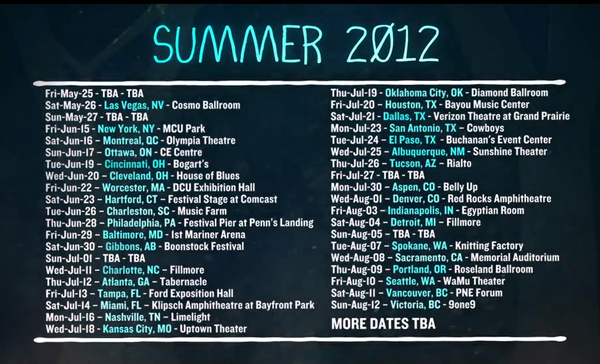