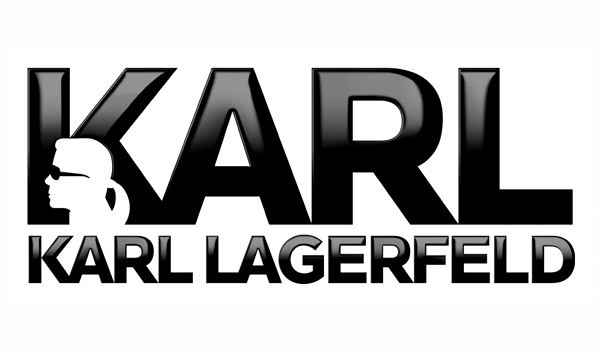 Karl Lagerfeld has announced another diffusion line which will be sold exclusively online at Net-a-Porter starting January 25th 2012.

The preview which dropped yesterday at LeWeb conference features models Anja Rubik and Sui He sporting variations on Karl’s uniform which include fingerless gloves, black leather tuxedo jackets accented with metallics, and some pretty fine detachable collars (Karl made them high neck, of course). Watch the video below and mark your calendars for the 25th!