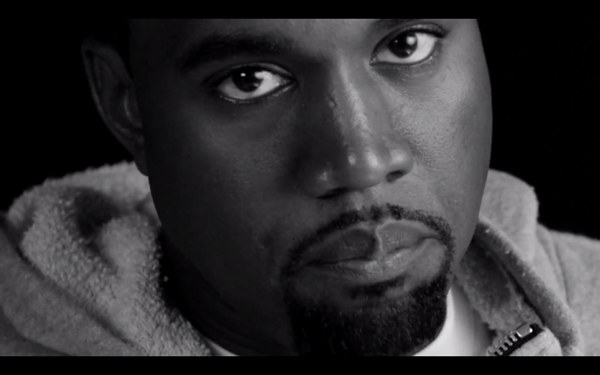 With the G.O.O.D. Music compilation album Cruel Summer already in heavy rotation on many people iPods, crew boss Kanye West has released a video discussing the album. G.O.O.D. Music boss is notorious for staying out of the interview spot light, who can blame him, so it is something special that he took to YouTube to explain how the album came together as well as the creative and recording process. As Kanye says the album is aimed at capturing the current moment, a “sonic snapshot of what’s happening right now, 2012.” Interesting. Watch below.