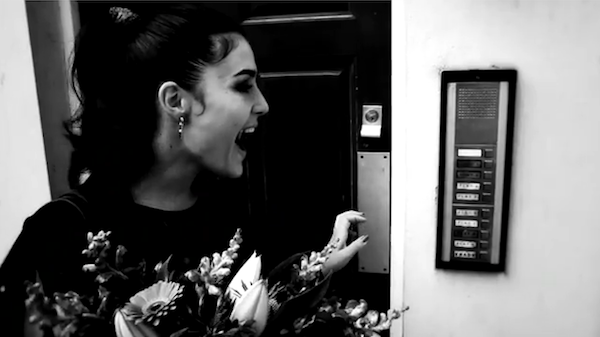 It’s been a while since we’ve been this excited about a new album to drop. Maybe it’s just the right time for Jessie Ware’s soulful emotive upbeat pop tunes (or maybe we’ve just been ignoring mainstream pop for too long), but we can’t help but find ourselves feeling like we can run another mile when we listen to her music.

Her debut album Devotion is out August 20th, which feels like an eternity when you hear the snippets of all the tracks in the teaser video below.