Toronto is under a heatwave and it’s all anyone can think and talk about right now. But it doesn’t have to be that way. There are opportunities to stay indoors, hopefully with plenty of AC, and play games, for hours, for days. Summertime can bring some great releases and while there didn’t seem to be a ton of standout newbies this season, there are games worth a mention. One of them being released today.

Getting to create your own world and having Mario and company at the helm sounds perfect for summer play. You can test your way through puzzles while following other Maker IDs to find out about the cool levels they’re making—then play them. It’s a win-win and also feels good when you know others are trying to play the circuits you have masterfully concocted. New level themes such as sky and forest have been added, and you can use a night mode feature (place Mr. angry sun in the level to activate this mode) to mess with things more. Take on the role of Shigeru Miyamoto and build your own levels using popular tools from the Mario games you love. Then just continue to improve your Maker rank.

When hearing that this game was going to bring us back to the days when Contra was our lives (or more our older siblings lives, but still), we had to know more. If you recall, Contra felt like Rambo but in a video game scenario and the accompanying music was so intense that it made all the tumbling and shooting threats way more exciting. Well, the retro graphics in Blazing Chrome and its overall pace will immediately bring that vibe back. Blazing Chrome allows you to carry up to four weapons at once. 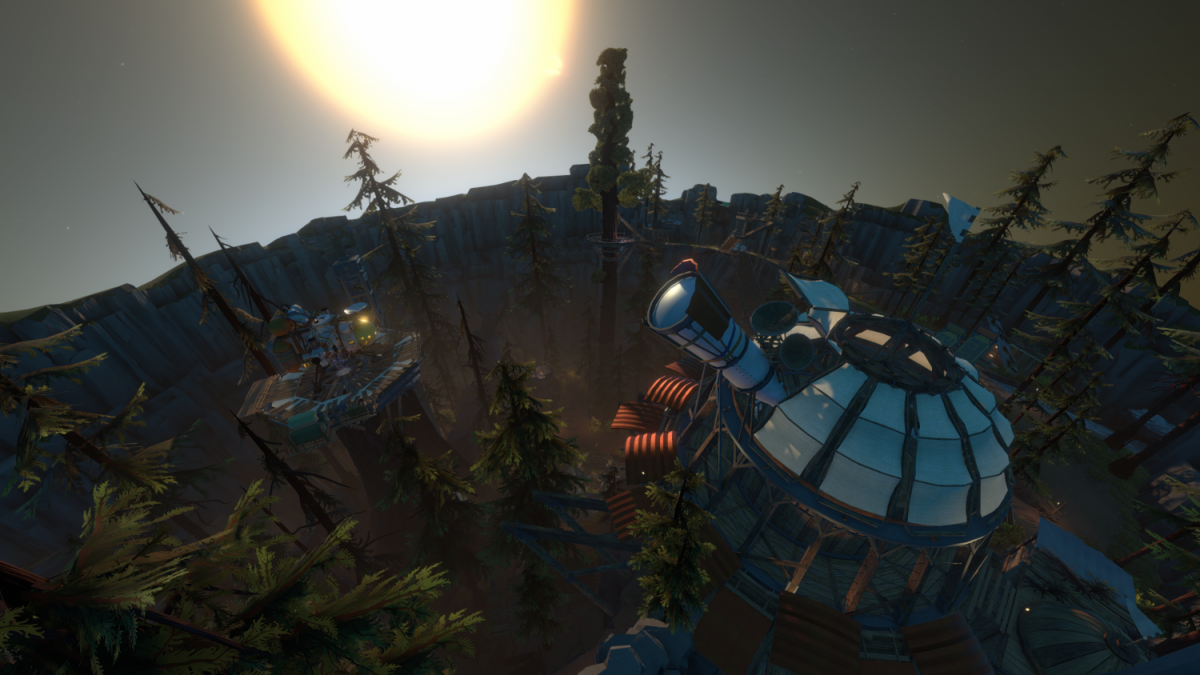 The first-person space simulator game, developed by LA-based Mobius Digital (and published through Annapurna), is available to play on PC. The game looks at a solar system trapped in an endless time loop. The moves you make determine the rewards and you track down supernatural things, searching for truth in a galactic world. It’s great. Watching as bridges shatter and you navigate through craters and planets is a dark trip and worth the play. 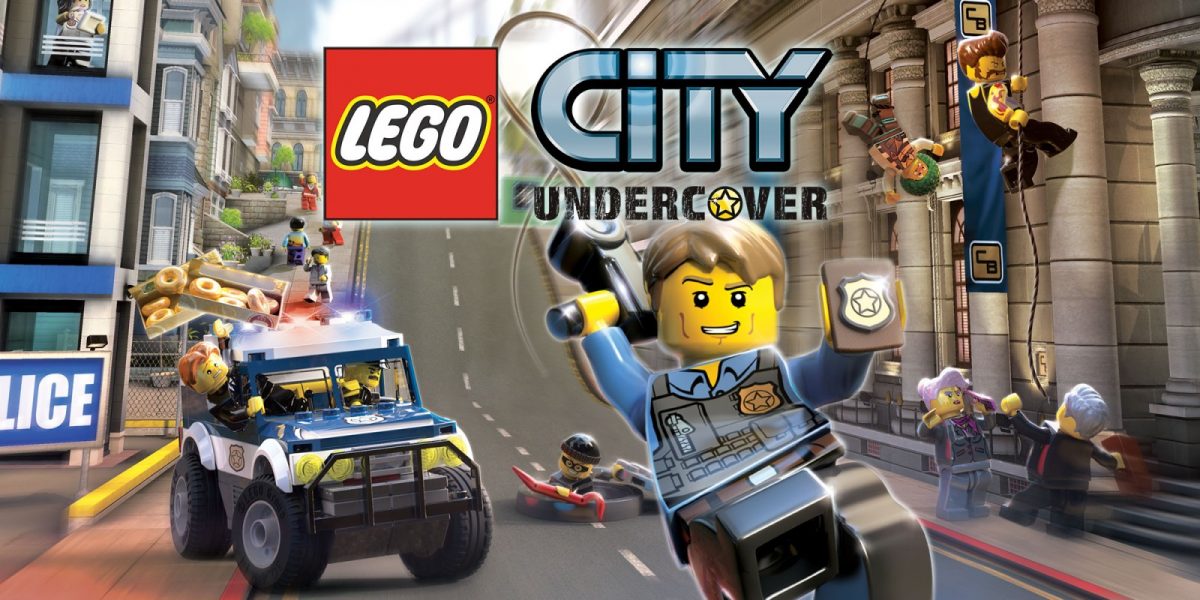 Sure it’s been years since it came out, but LEGO City Undercover is a classic ‘find the bad guys and save the day’ plot; everyone wants to be a hero in the summer. Plus, it’s available on pretty much every platform including Microsoft Windows, which makes it easier for all to play. It will get you prepared for the next entry coming in 2020, LEGO City Sky Police and Fire Brigade. 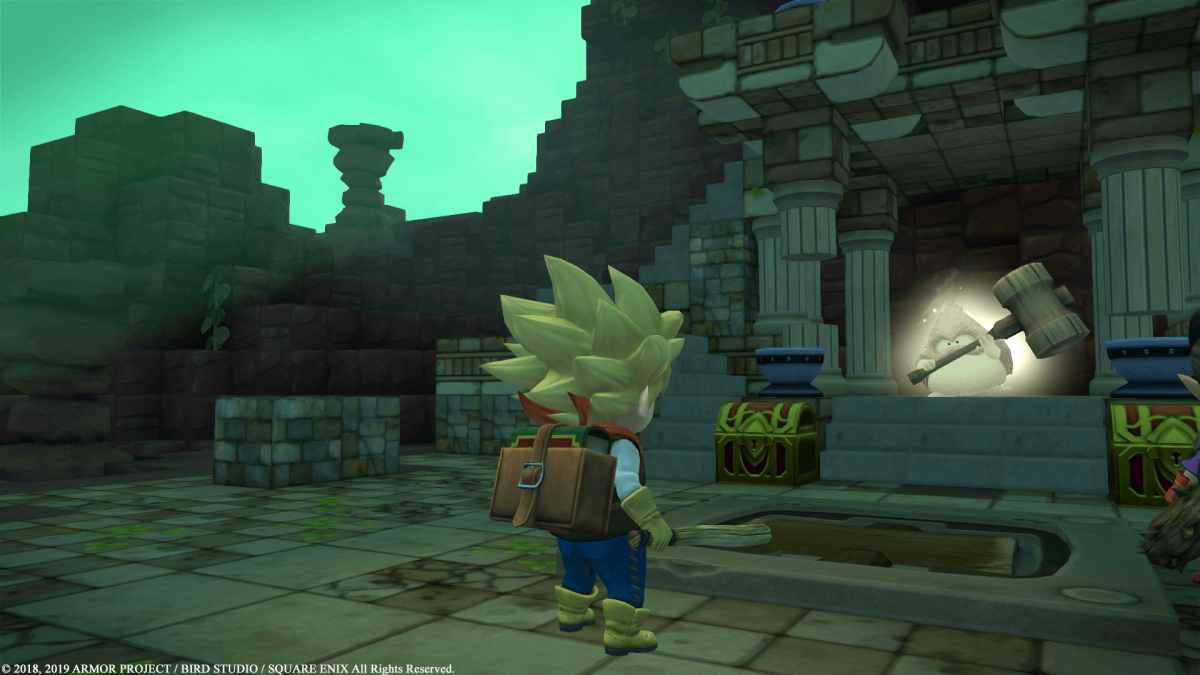 Courtesy: Square Enix / permission to use

Released last week, this is one that everyone has been anticipating and talking about and it follows the 2016 release, which was met with great love. More unlimited building combinations, a new story, new characters, and it is the first time you can play multiplayer online. The block-building-role-playing game sees a young apprentice builder in focus. He’s attempting to become a “Master Builder” and stop the destruction of building culture. Now you can build bigger structures and farm crops. Up to four people can play together, and it’s available via PS4 or Nintendo Switch. Prepare to lose track of days with this game.

The show may be over but the game lives on, well alongside every episode of the show and the books, too, but still. Game of Thrones: Conquest has you play as a lord of a great house and you must grow your city, train your military, and conquer the map. It’s a game to fill in the voids of those hot-drenched nights.

Another mention is Killsquad that came out this week. There hasn’t been time to play yet, but it’s hard not to want to after watching that trailer. And reviews (so far) are positive. Oh, and the game hit #1 on Steam’s Global Top Seller list a day after it launched on Steam Early Access, so there’s that too. We’ll report back.

Honourable Mention (not available until Fall 2019):

We can’t wait to paint anywhere in the world and make objects, places, everything come to life to help cleanse a city. The story is built around Ash, who is getting bullied and used to live in the land when it was vibrant and alive. There are 60 different brushes that you collect during the game and you paint things like the trunk of a tree, or characters, for example. You can solve puzzles and collaborate with others, too. Each level has a different set of brushes. Ash wants to take the city back and make things bright again. The only thing is it isn’t available yet, but we had to make an honourable mention ahead of its release.