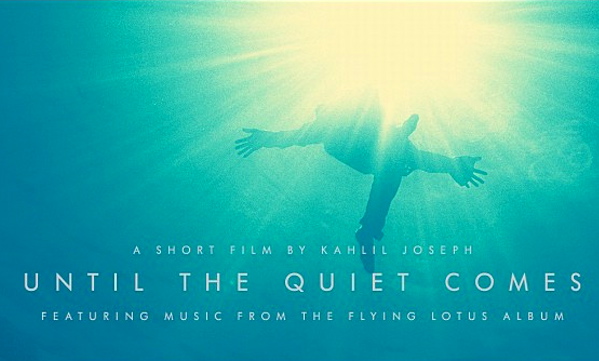 Flying Lotus and Kahlil Joseph put together a short film featuring music his upcoming Until The Quiet Comes album. The short film takes us through the streets of inner-city Los Angeles with all the grittiness and gunplay we’ve come to expect thanks to Boys in the Hood.  The tracks featured in the short film, in order of appearance are “See Thru To U” featuring Erykah Badu, “Hunger” featuring Niki Randa and ”Getting There” featuring Niki Randa. Watch it below. Enjoy!