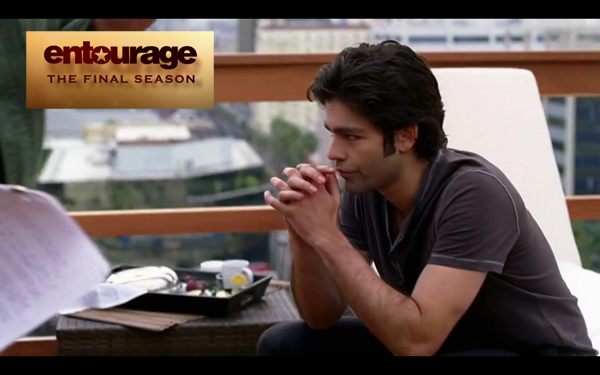 We already showed you the 30 second teaser trailer for the upcoming Entourage Season 8 featuring music from Toronto’s own The Weeknd, and now you get the extended preview. This time around the dramatic music comes courtesy of Eminem and Royce da 5’9”’s Bad Meets Evil project. From what we can tell from the trailer season 8 is going to be bonkers, and by only being 8 episodes the HBO has set it up perfectly for the upcoming feature film. Catch the Final season of Entourage which premieres Sunday, July 24th!