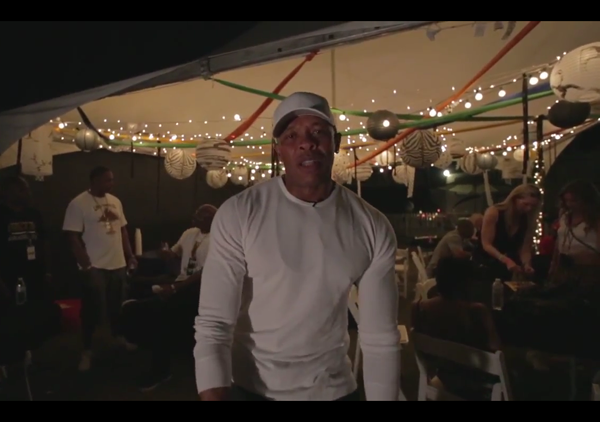 Literally minutes before Dr. Dre took to the Coachella stage on the second weekend of the festival, he made a short video thanking everyone for their love and support. Dre also mentions the Tupac Hologram and explicitly says that the special effect was not made with the intention of touring. However, he did say that “This was not done for a tour. If a tour happens, we’ll see. This was done strictly for Coachella 2012.” We’ll see? So technically it is not ruled out, but considering it takes Dre 12 years to make a single new album this tour, if it did happen, wouldn’t be for a handful of years. Draw your own conclusions and watch the video below.