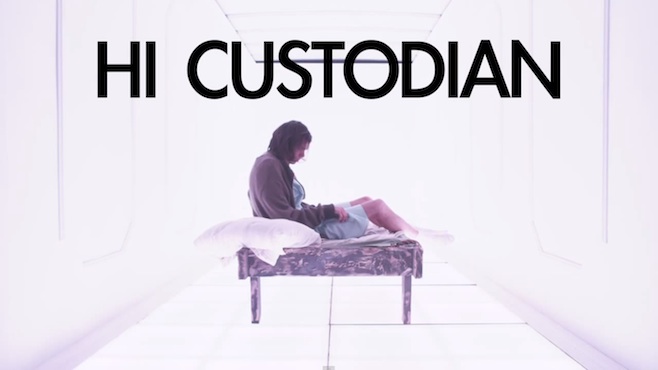 Watch the film below which Longstreth says was “made out of a dream.”