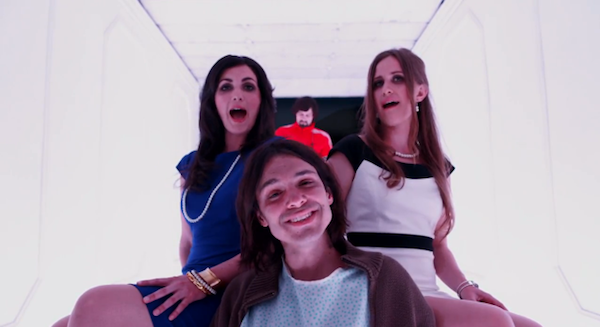 We’re only a few days out until Dirty Projectors drops their eleventh studio album Swing Lo Magellan‘s drop date on July 10th via Domino, and they’ve shared the full trailer for their short film collaboration with David Longstreth, which is also forthcoming.

Filmed in late April in Southern California the film follows the band through various surreal narratives on birth and death and was inspired by other music films like Prince’s Purple Rain and Kanye West’s Runaway.

Watch the full preview for the film which is set for release this summer 2012.