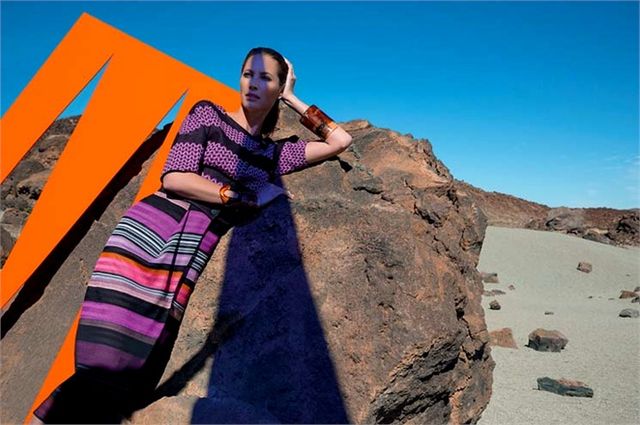 After Missoni’s stunning still campaign with super model Christy Turlington which surfaced last week, photographed by Viviane Sassen in some kind of dessert oasis, a video campaign has now been released and it’s left us longing for bright colours, patterns, and most of all summer.

Watch the summer 2014 video below.