Video: Chanel Cruise 2012 “The Tale of a Fairy” by Karl Lagerfeld 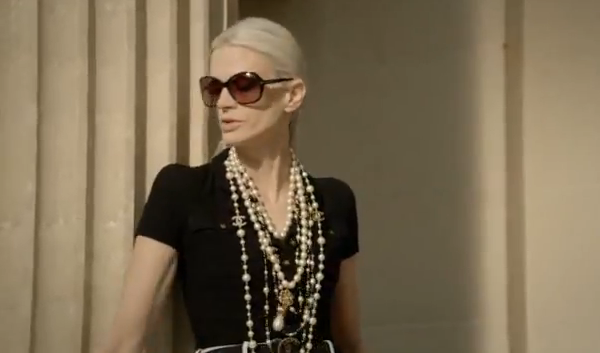 Watch the preview before the official release of the film tomorrow on Chanel.com.