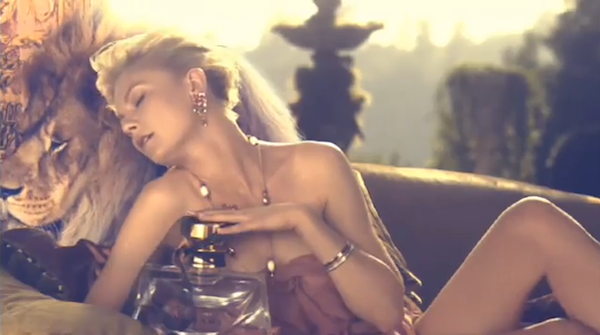 This dreamy video from BVLGARI for their new fragrance Mon Jasmin Noir features Kirsten Dunst wandering around the grounds of a regal castle with a majestic lion not far behind. Following the official campaign there’s also a neat little making of segment set to the Toro y Moi track “Imprint After”.

We’re usually big fans of BVLGARI’s rich fragrances so we’re naturally excited to give the new one a fresh whiff, especially after seeing the film below.