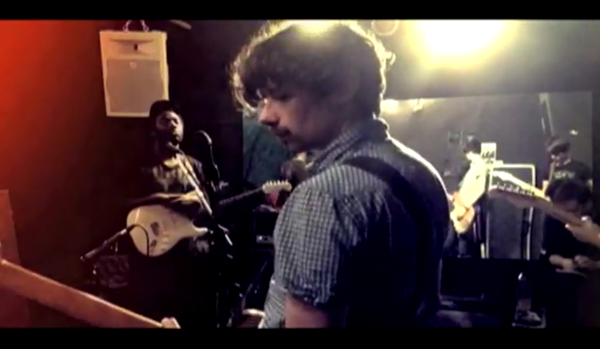 Our dearly beloved Bloc Party have announced that they are back! With a new album and a new tour the band has decided to give the fans a little teaser glimpse into the recording process. The VHS-esque video shows about two minutes of random, most in-studio clips of the band. In and amongst the footage is also a couple of audio sneak peeks of what we can expect musically from the band. Watch it below and get pumped for the upcoming 4 set to drop August 21 2012 via Frenchkiss. Enjoy.