Video: Amex UNSTAGED presents: Usher ‘A Look at the Life of Usher’ 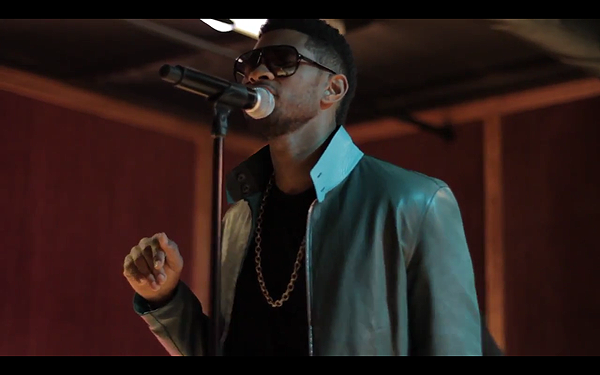 Yesterday Usher hit the stage in London for a very special live performance hosted by American Express Unstaged. The show was directed by Hamish Hamilton, and was an all around interactive experience. In the processes of preparing for the Unstaged show, the R&B heartthrob released a this video in which he conducts interviews, tapes his “SNL” performance, his Billboard Music Awards appearance, and of course the rehearses for his live interactive experience. Watch the behind-the-scenes video below.