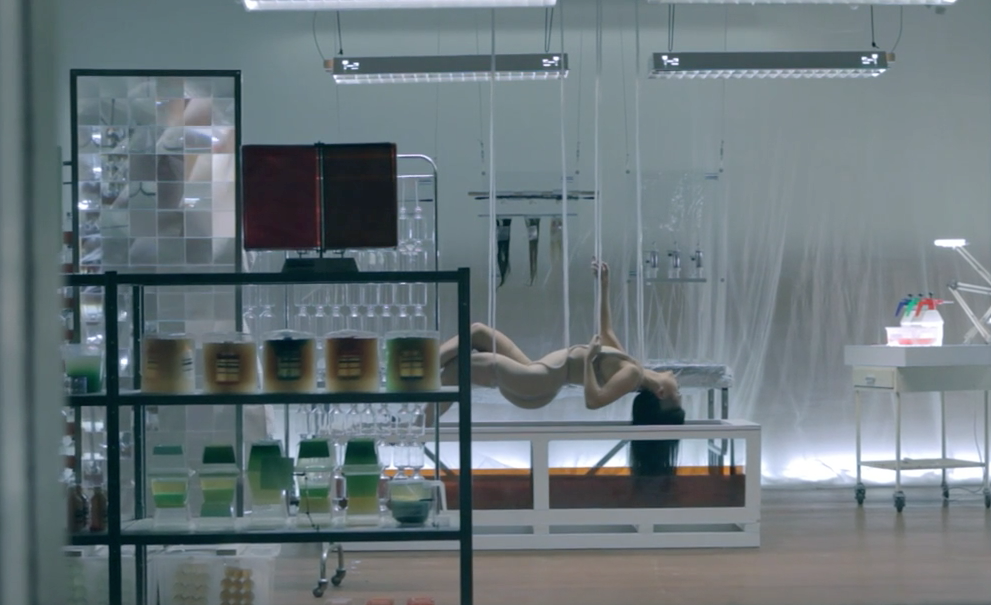 As if we weren’t totally intoxicated by Aussie beauty brand Aesop already, they’ve gone ahead and released this incredible film collaboration with Dutch artist Lucy McRea called Morphe inspired by the physiological principals of philosopher and scientist Herman von Helmholtz.

Filmed in a church in Amsterdam with an fake Aesop lab set, the film is meant to represent the brands perfect fusion of nature and technology. Watch below.