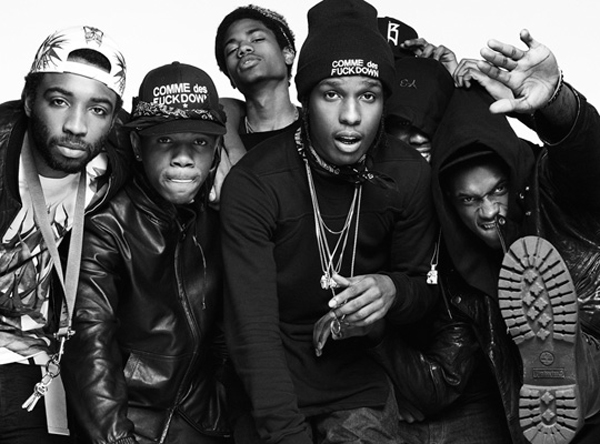 Recently, Pretty Flacko aka A$AP Rocky and the A$AP Mob took over the historical New York landmark Bowery Hotel for a rowdy night of hip hop. Below is an exclusive short video shot by Chetal Patel, James Herron and Adam Saewitz, and directed by Alexander Klein capturing the wild party that is the A$AP Mob.  Two tracks are featured in the video are “Black Man” performed by A$AP NAST, and “Coke and White Bitches” by A$AP ANT with special help from Rocky. If you ever wondered what a A$AP Mob concert looks like, watch below.