Victoria Beckham to Collaborate with Target 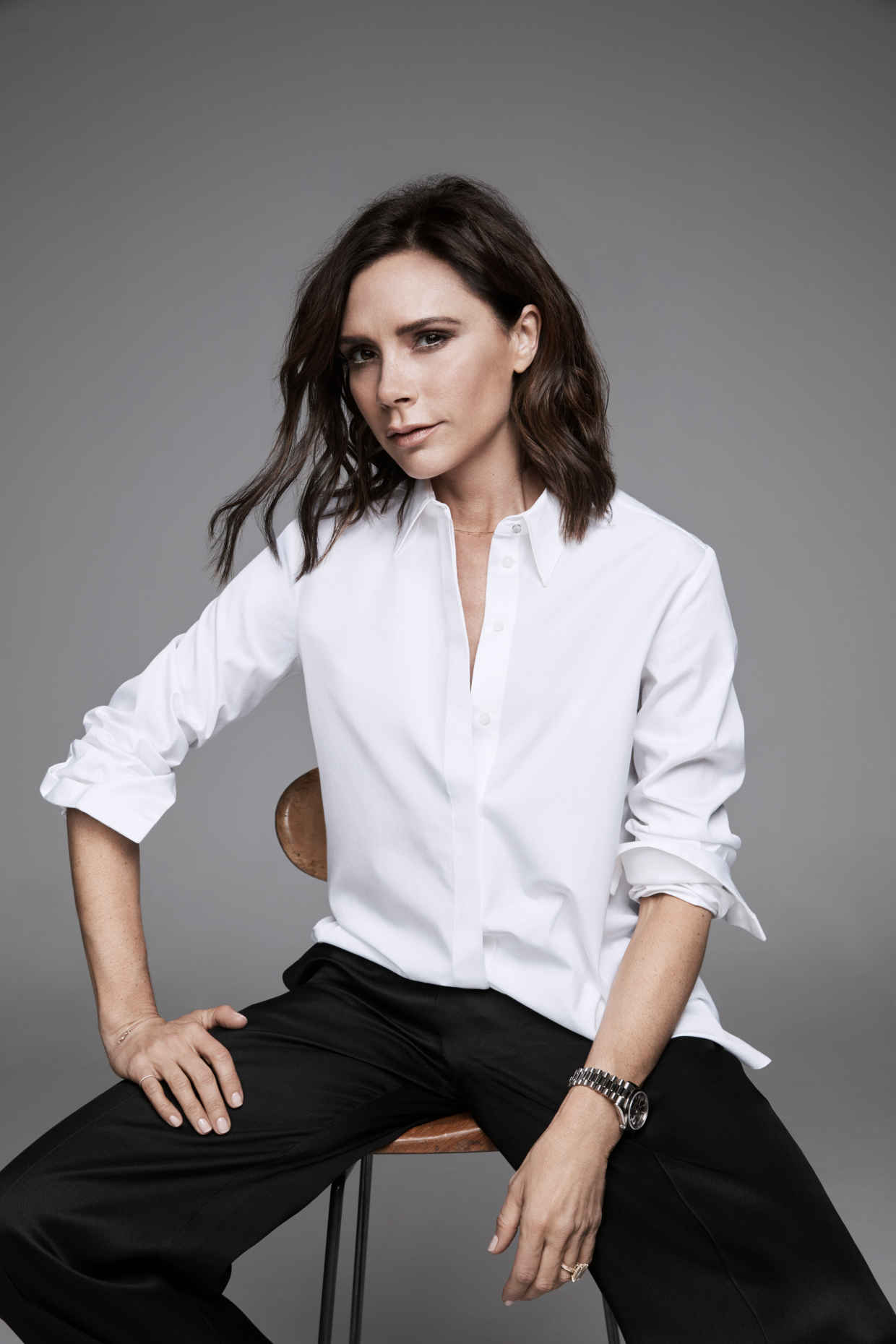 Target has been churning out the coveted collaborations year after year and they’ve just announced they’ll be working with the one and only Victoria Beckham for the forthcoming spring season. Inspired by the Victoria, Victoria Beckham line the diffusion line for Target will feature apparel, accessories for women, girls, and babies that are at once as fun as they are girly.

According to the press release, Beckham had the following to say about the process of

“Working with Target has been a really exciting process, and this partnership allows us to share the essence of Victoria, Victoria Beckham with more people than ever before. I was inspired to create the Victoria, Victoria Beckham line when I was pregnant with Harper, and since its launch, the category has evolved into an established lifestyle collection. I felt it was the perfect time to extend into a more accessible price point.”