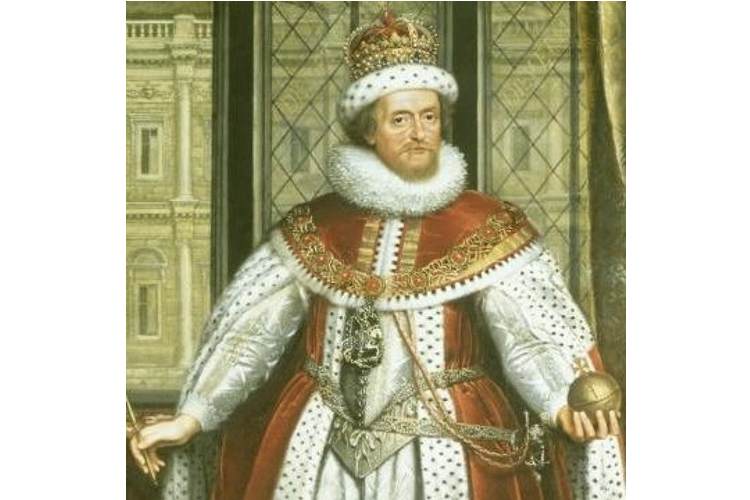 Although he’s currently in the studio recorded his debut album Traffic, Vic Mensa took some time to record and drop a new freestyle called “Married to the King.” The track was produced by Deputy and has Mensa doing what he does best, lyrical acrobatics. Listen to “Married to the King” above and see why he was signed to Roc nation. Enjoy.