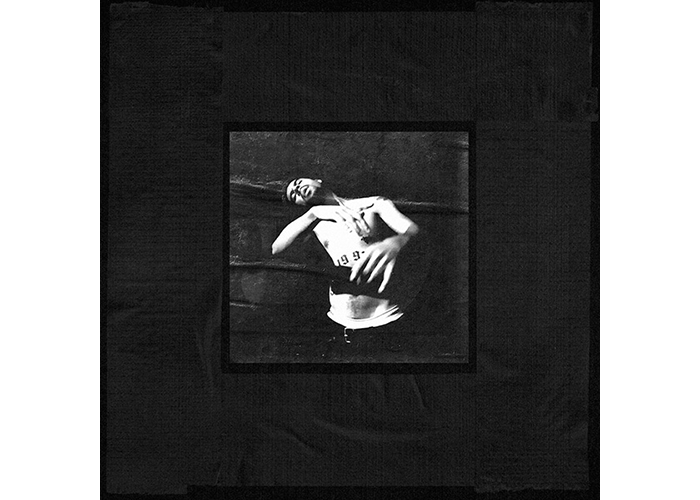 Listen to “U Mad” below and then wait for more from Vic, because he is currently working away on his upcoming EP Street Lights.