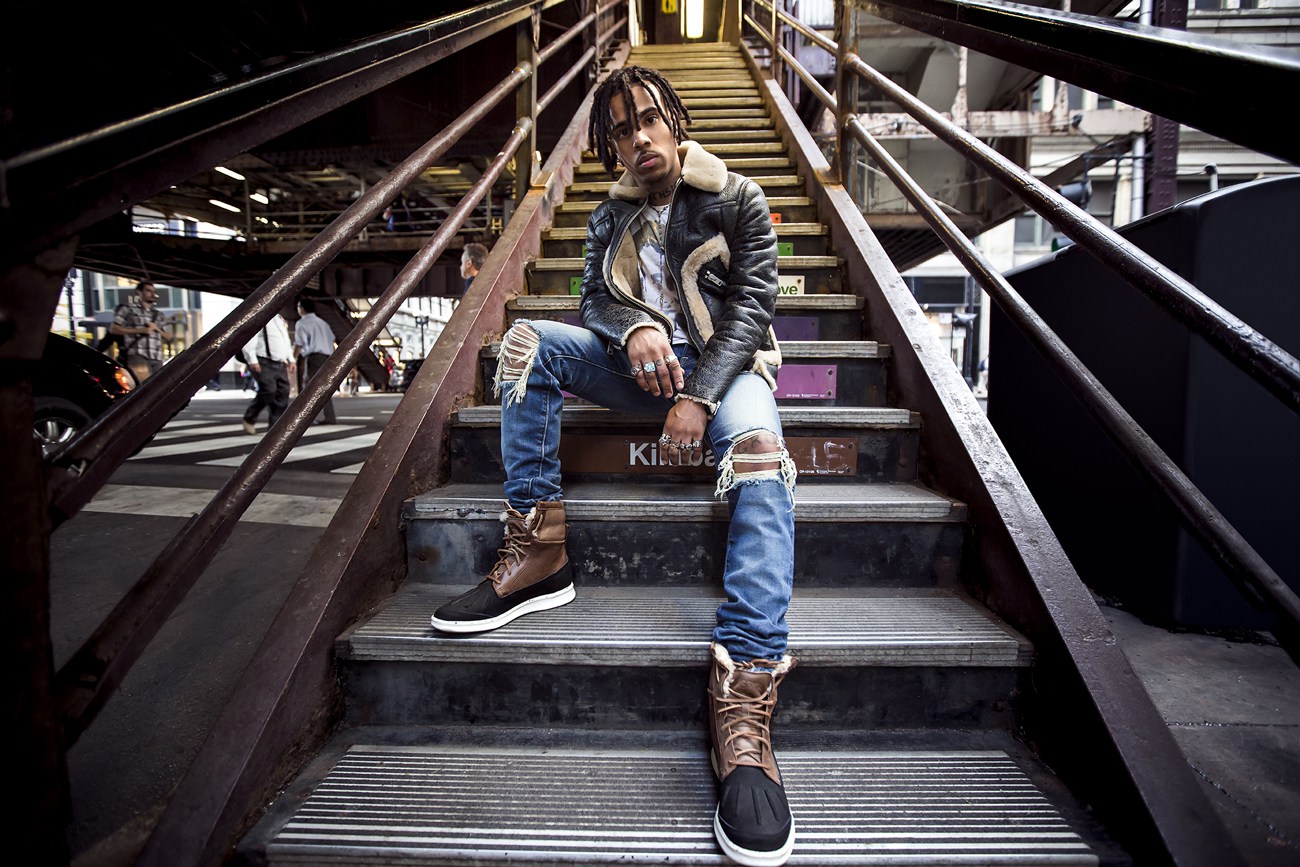 Vic Mensa is the latest UGG spokesperson for the Australian boot brand’s fall winter campaign. While somewhat of an unexpected ambassador, Mensa goes all in in the campaign photos and video. Shot on the streets of his hometown Chicago, the campaign was curated by Mensa himself along with his photographer Jake Osmun and stylist Zoe Costello.

According to the press release Mensa had the following to say about the collab:

“I like where the UGG brand is going. They’re open to trying new things and really pushing forward. When someone like me wears UGG, it’s kind of like repurposing the brand from its original concept, which was made for surfers. I think it’s dope that they’re taking new perspectives.”

Check out some shots from the campaign below followed by the video by Footaction. 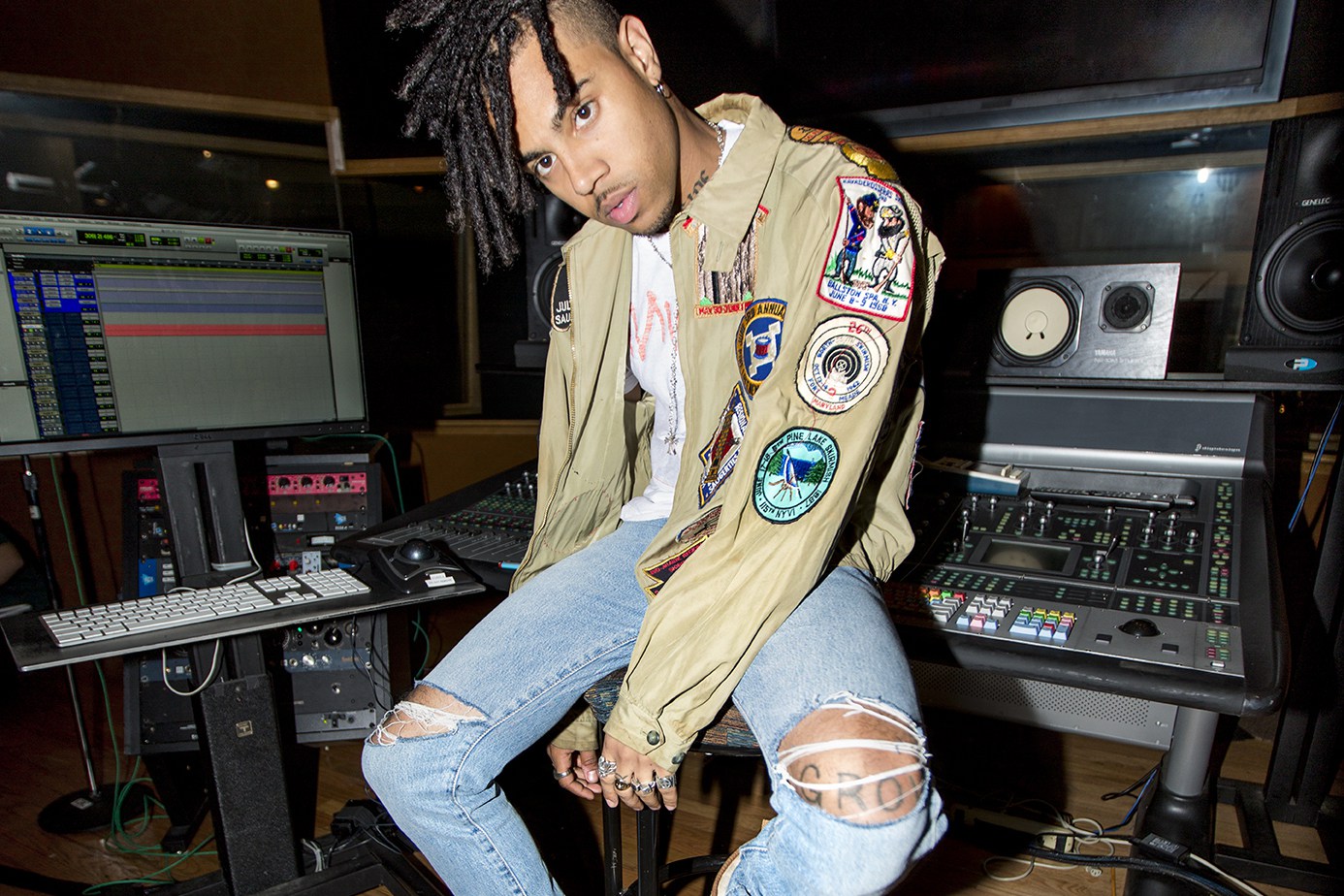 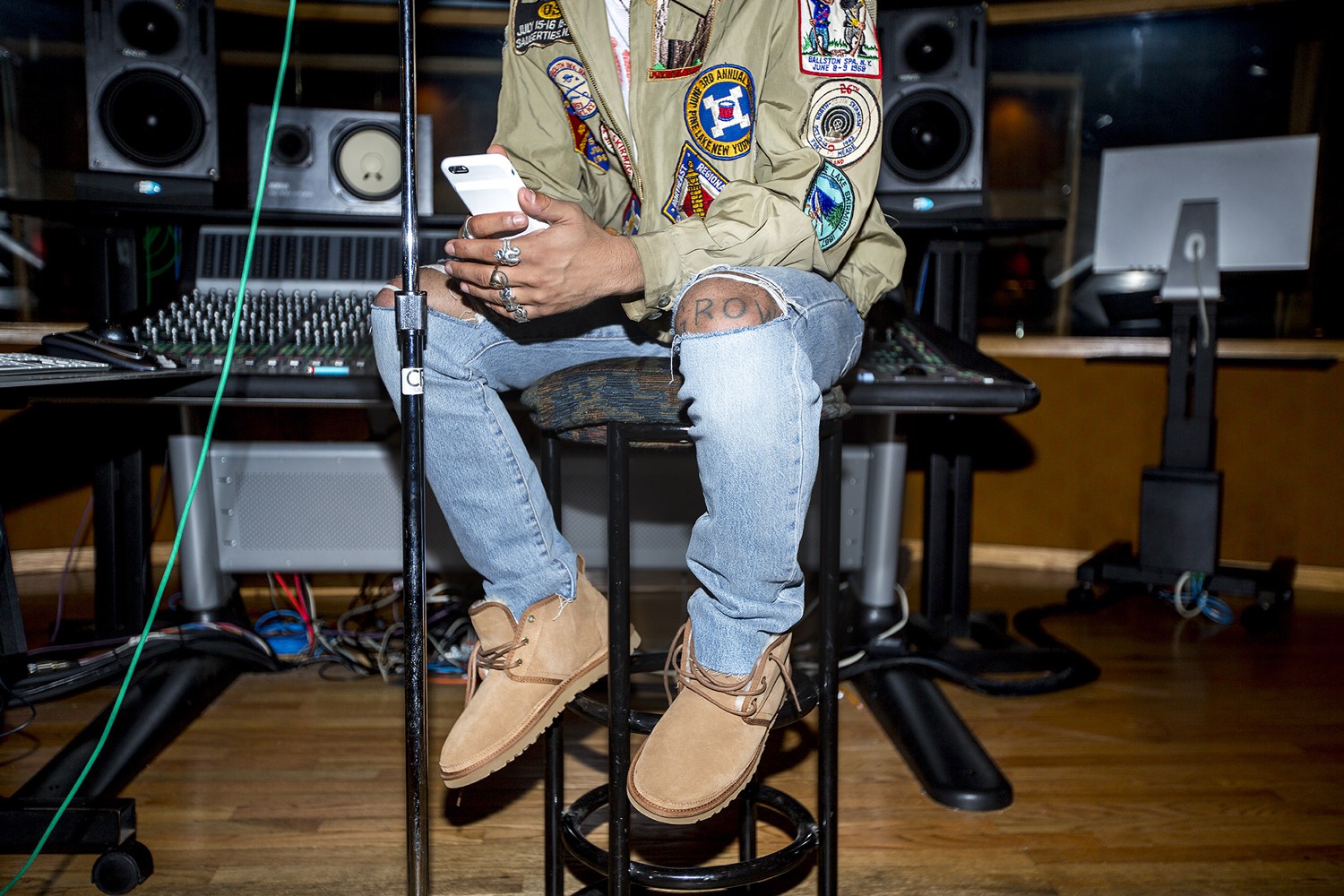 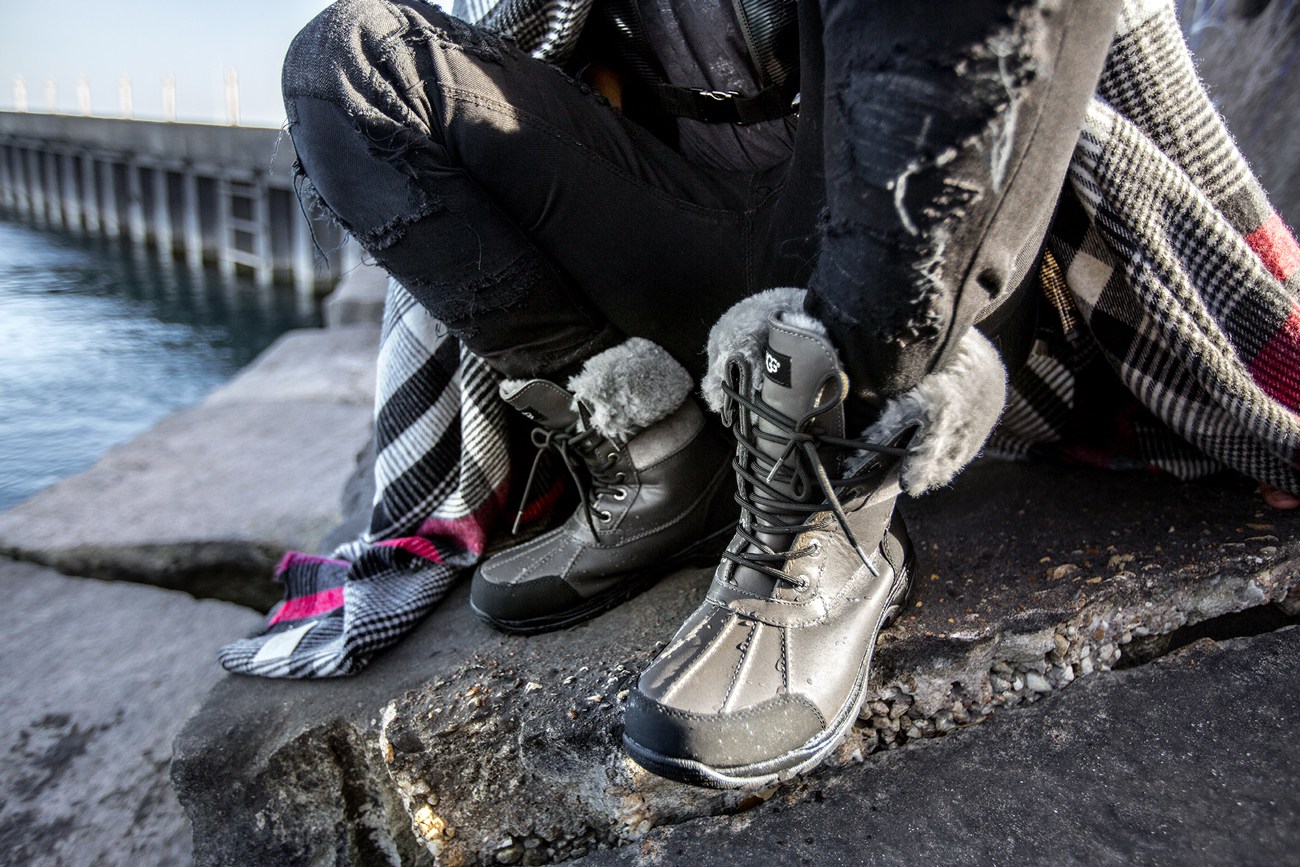 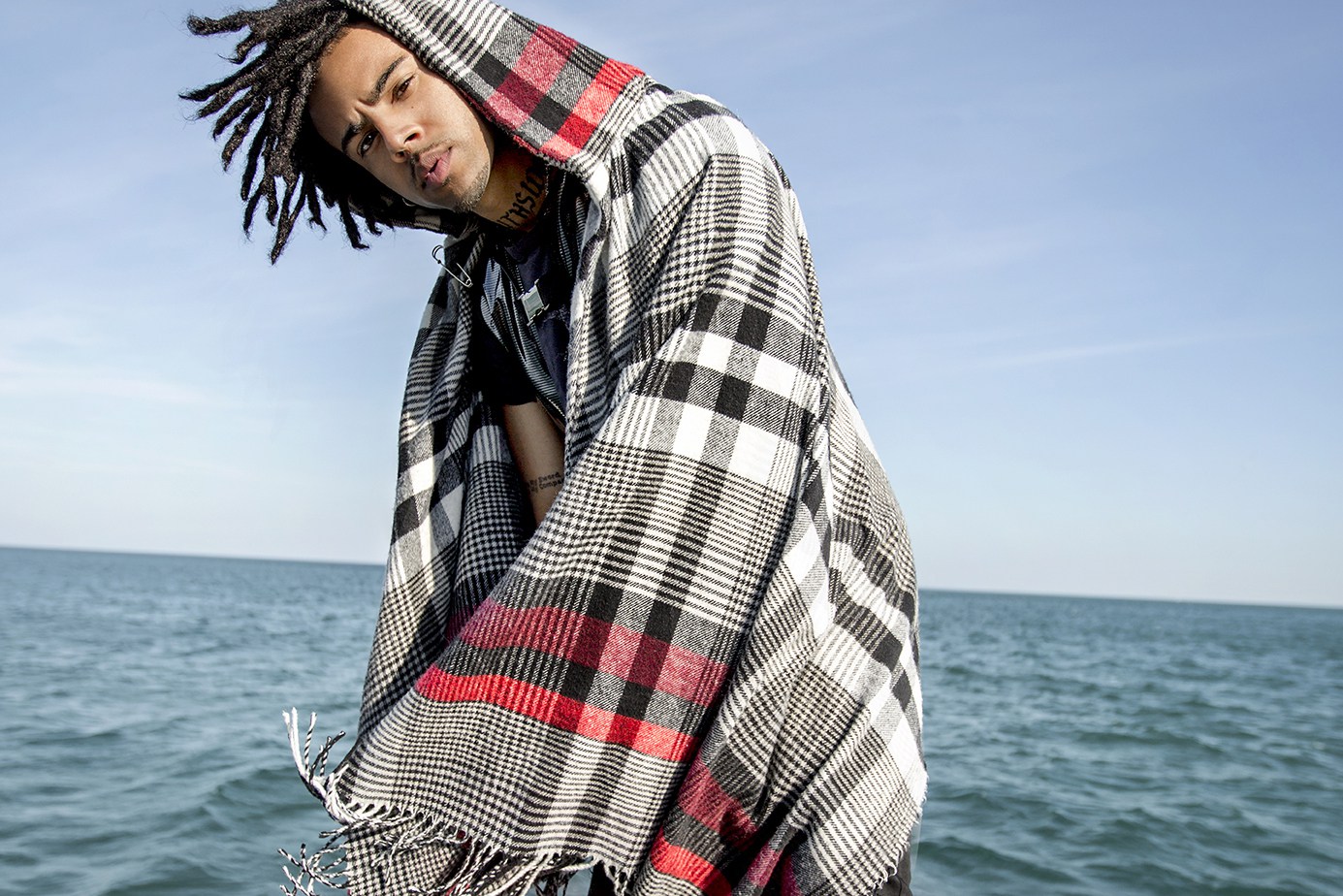 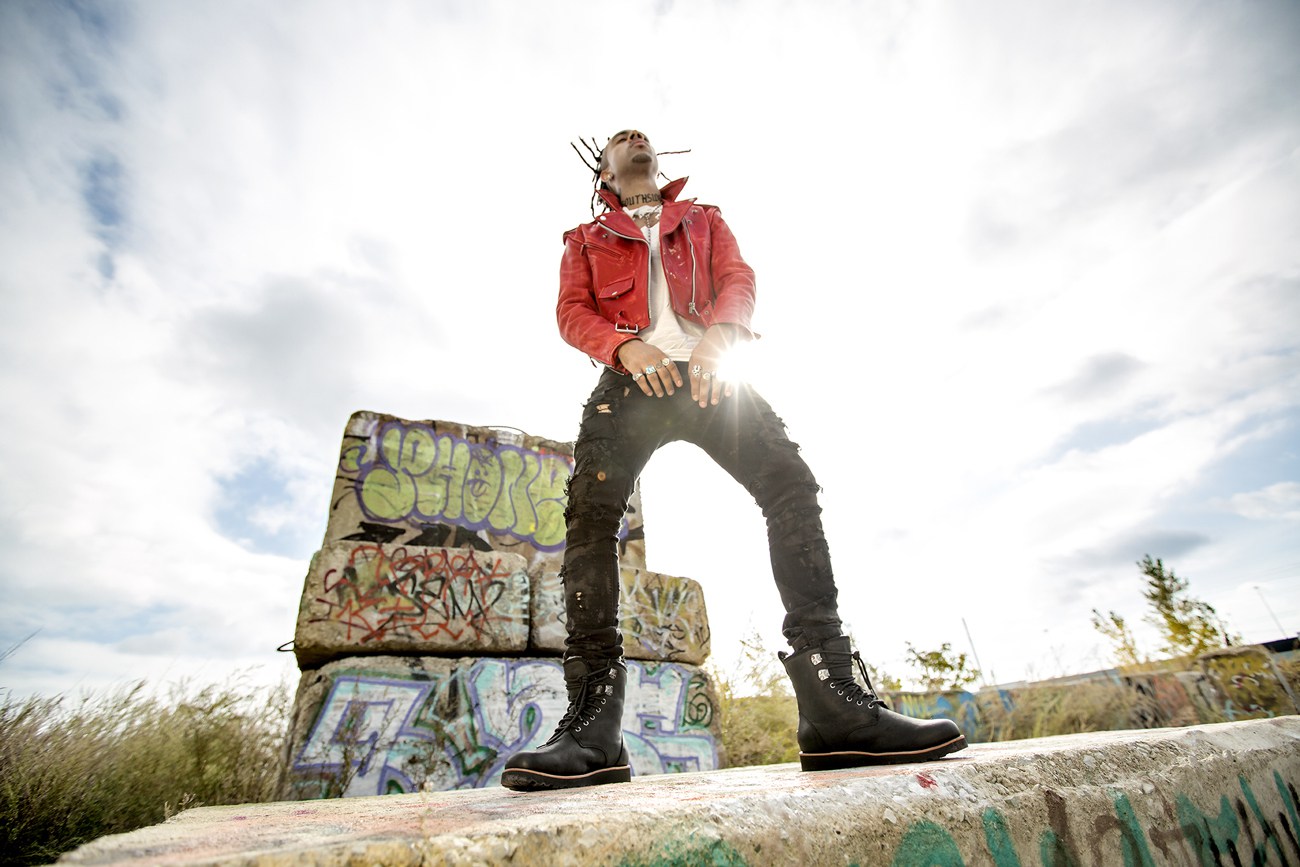