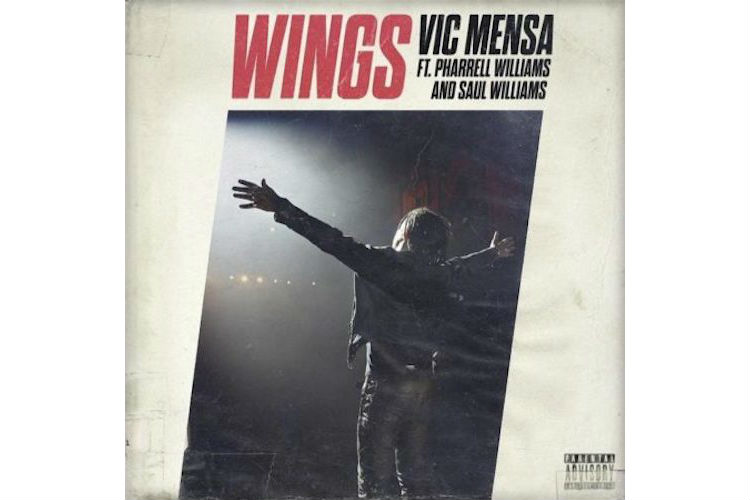 Similarly to the widely acclaimed 4:44 by his Roc Nation label boss JAY-Z, Mensa’s entire forthcoming project will be produced by legendary producer No I.D. (also a Chicago native). The album will be released on July 28 and will include contributions from Weezer, The-Dream, Pusha T, Ty Dolla $ign, Syd, Chief Keef, Joey Purp, Dreezy, Saul Williams and more. In an accompanying press release, Mensa says of the album:

It’s such an honor to be giving you all my debut album, The Autobiography. This is my blood sweat & tears, i’m so infinitely grateful to everyone that’s been here with me for the ride. A lot of you were down with me when I was going through some of the hardest parts of my life, and I wrote an album about them, my debut album. I got so much love for the people that support me and I really did this album for y’all. Based on a true story.