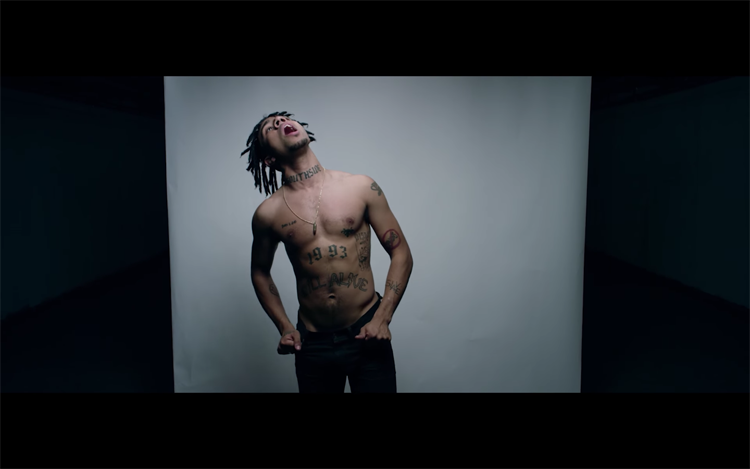 After dropping the spectacular There’s Alot Going On project late last week, Vic Mensa shares out the first video to the mixtape’s title track. It’s a simple video with Mensa standing in front of a white background while pictures of people and references float by. The single is honest and touching and shows Mensa at perhaps his most vulnerable, lyrically. Watch above now.