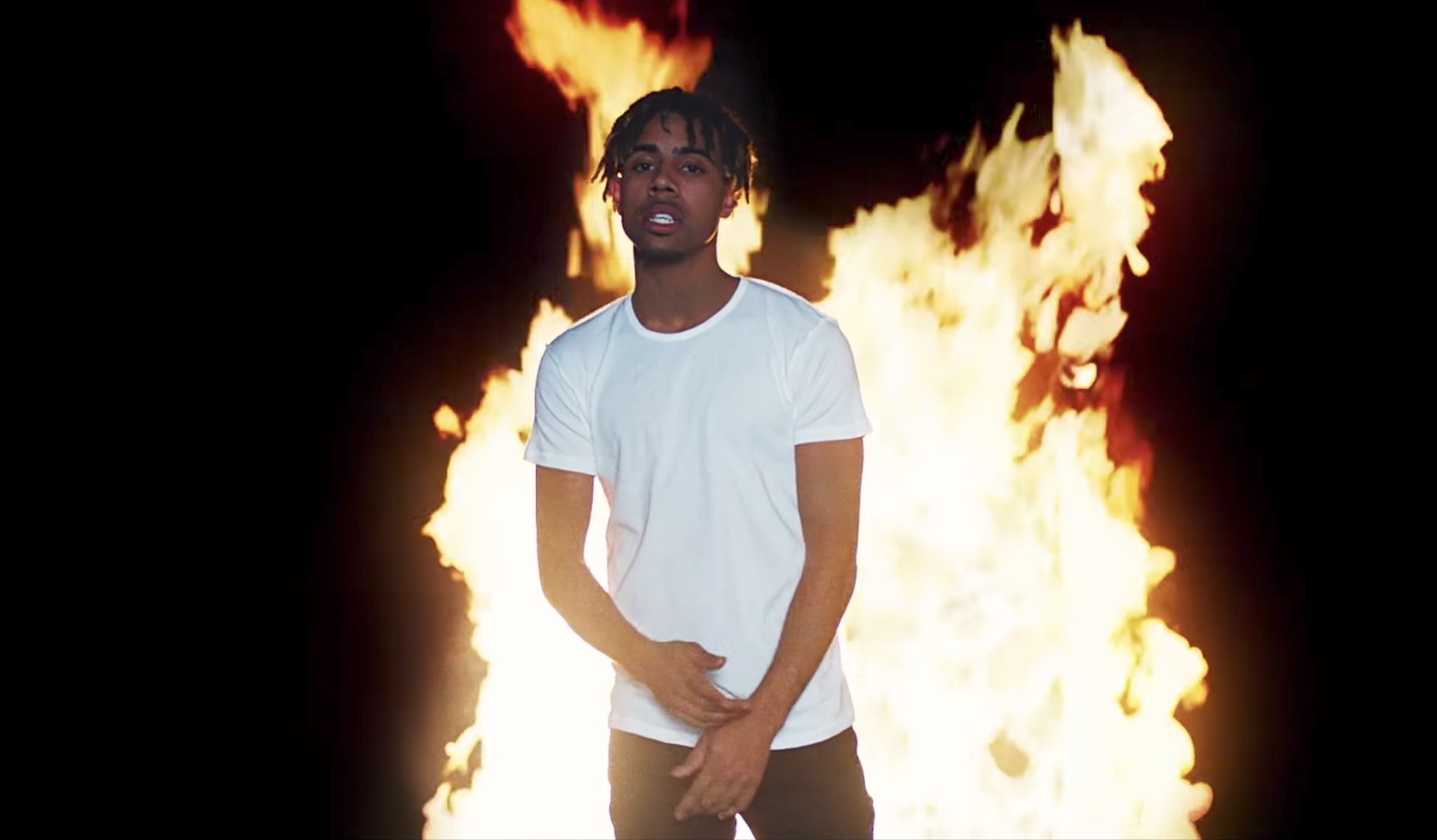 Vic Mensa has shared the video for his song “Rage, which was first released as part of his Manuscript EP.

In the video, Mensa is seen flying on a private jet, before an unexplained failure causes the plane to crash. The Chicago rapper is later seen rising from the rubble, similar to the Greek mythological Phoenix, signifying a rebirth as an individual. The narrative in the video is a metaphorical analogy to Vic’s struggles with mental health and addiction. The song, “Rage,” is what laid the foundation for his forthcoming album The Autobiography, slated for release July 28.

Enjoy the video for “Rage” by Vic Mensa above, and pre-order The Autobiography here.