Vic Mensa Shares “All That Shines” 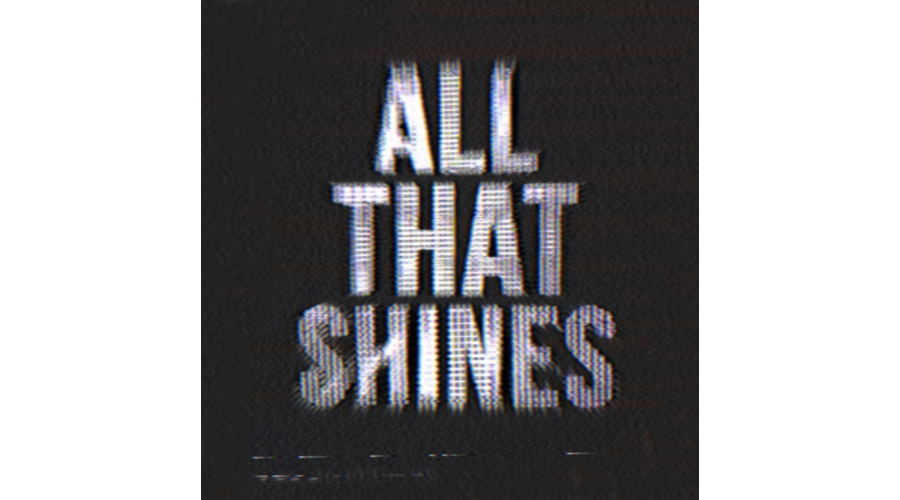 Vic Mensa is doing his best Tupac impersonation and continues to drop new music like it’s his job. Following last week’s release of “I Been,” Mensa unleashes the previously unreleased “All That Shines,” which he produced alongside Stefan Ponce and Peter Cottontale. It’s pretty great as the Roc Nation raps over a crashing beat. Listen below.