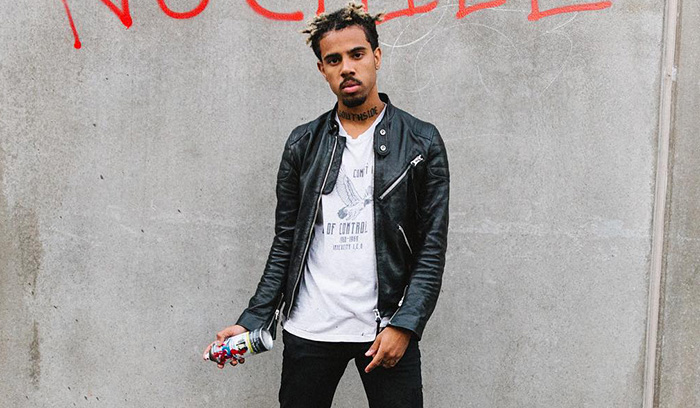 In his statement, Mensa says he will “keep fighting the good fight” and urges others to stand for free love as well. Several artists lend their talent to the track, including pop princess Halsey and rappers Le1f, Lil B and spoken word artist Malik Yusef. The song features strong lyrics, such as Halsey’s contribution: “You’d rather wrap your son’s hands round the trigger of a pistol / Than catch him in the mirror with a motherfucking lipstick”. Definitely, some words to think about. Have a listen to Free Love below.