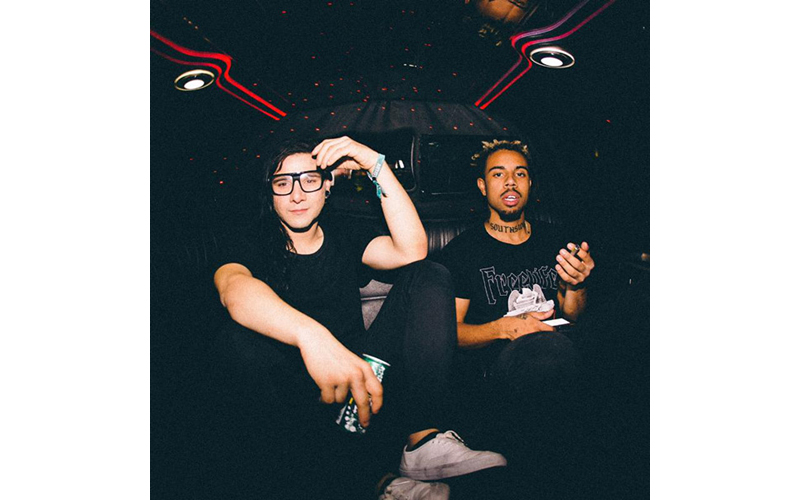 Vic Mensa drops a brand new track just days before his closing slot at hometown music festival Pitchfork in Chicago. The track, “No Chill,” debuted on Zane Lowe’s Beats 1 radio show, and features a deep, riot inciting beat from Skrillex and Jahlil Beats. The track will appear alongside the Kanye West -assisted “U Mad” on Mensa’s debut album Traffic later this summer.