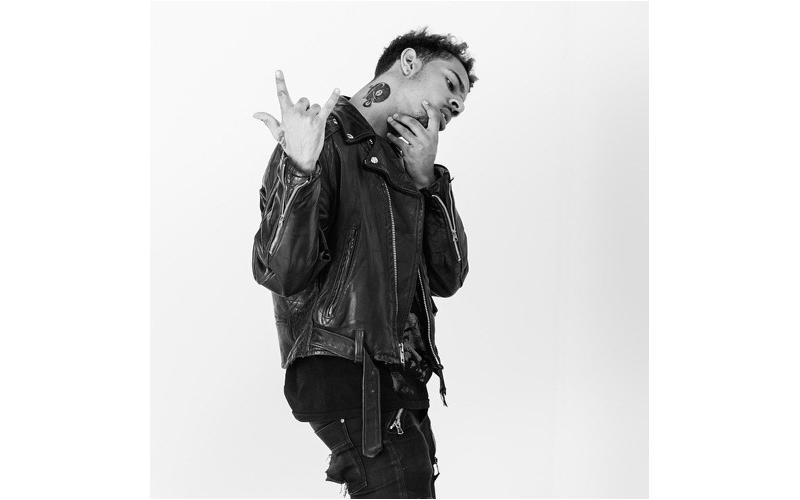 Looks like Vic Mensa isn’t playing around. Late last night the Southside Chicago rapper dropped a freestyle, over Biggie’s “Who Shot Ya?,” titled “Heir to the Throne.” The track is riddled with hilarious one-liners, witty quips, and warnings, all aimed at those who underestimated him and compare him or his success to others. Most significant talking about his relationship with Kanye on his single “U Mad,”  “Don’t chalk my success up to Kanye influence / Ni**a, I made ‘U Mad’ before I met dude ass.” Whoa! Mensa isn’t fucking around. Listen to the freestyle below.