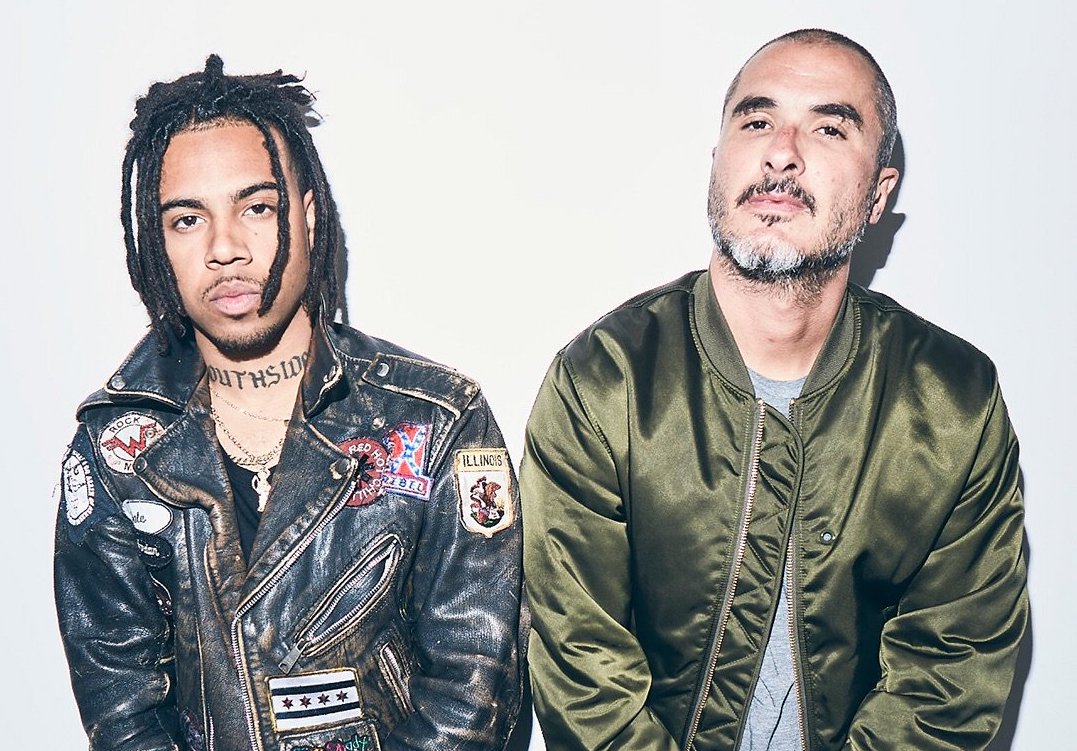 Vic Mensa just released his new EP, The Manuscript, and the Chicago rapper connected with Zane Lowe to discuss the new project on Beats 1.

The two talked the process of recording with Pharrell, collaborating with Pusha T and got specific about Vic Mensa’s untitled upcoming album. According to Mensa, the album will include 14 tracks and will be executive produced by No ID. Rather than an EP, he prefers to think of The Manuscript as a “capsule” or trailer for the new album.

Aside from the discussion, Mensa played tracks from the EP and rapped “Almost There” acapella.

Listen to the full interview below and check out Vic Mensa’s new The Manuscript EP here.