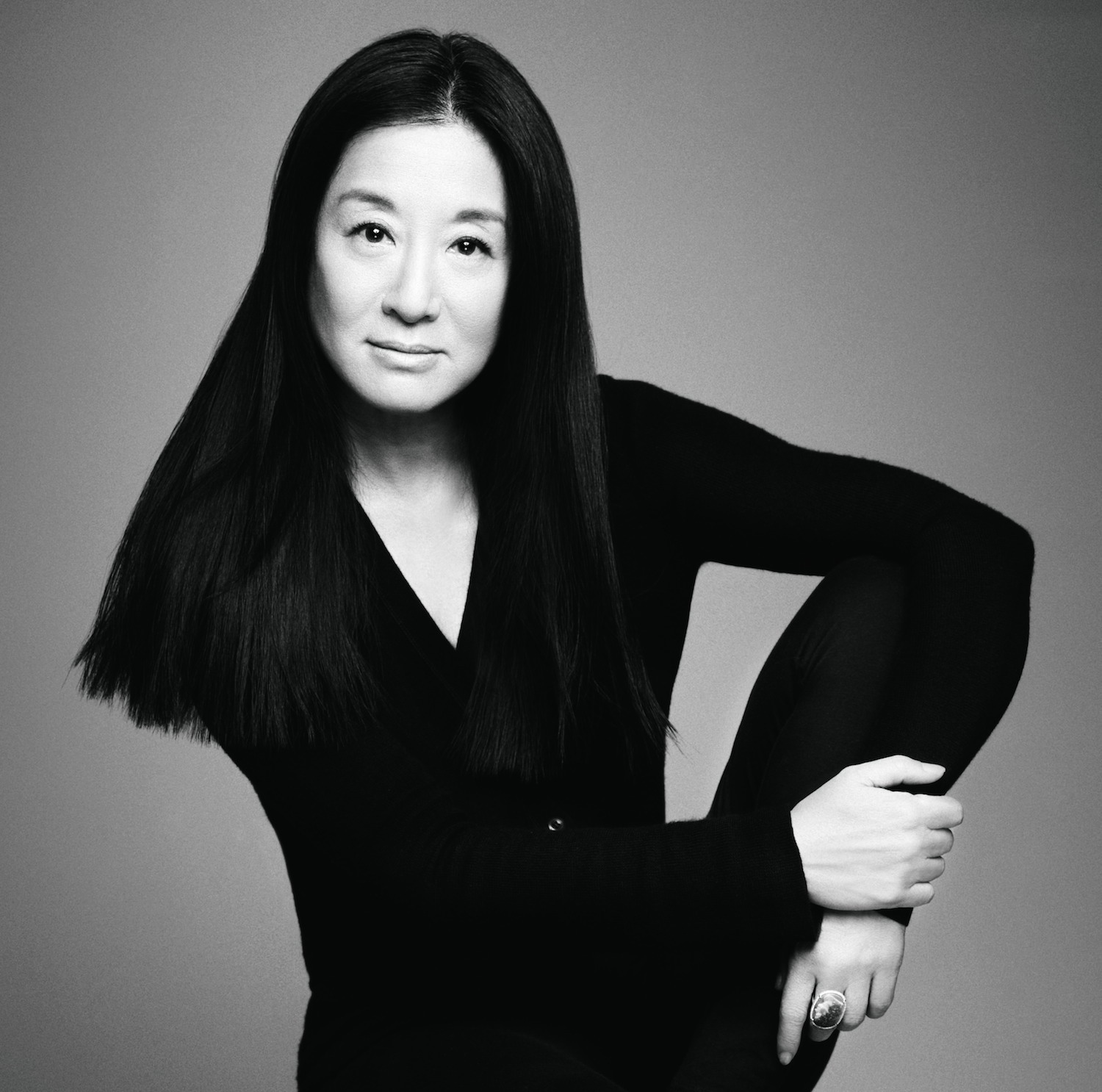 The award is the highest civilian distinction in France. With a long history of admiration and love for France and French culture, Wang was thrilled to be included in such a prestigious honor. She credits her first visit to Paris at the age of 6 with inspiring her to investigate fashion. Then after 16 years as an editor at Vogue, Wang returned to Paris, which eventually led her to her career as a designer.

In a recent interview with the New York Times, Wang said,

“When I heard about the honor, I think I was actually in shock, because I didn’t grow up as a French designer. I’m an American designer, but I did grow up with an integral part of my life being attached to Paris and France.”

To honor the city, this season Vera Wang will show her Fall collection in the form of a short film, shot entirely in Paris.