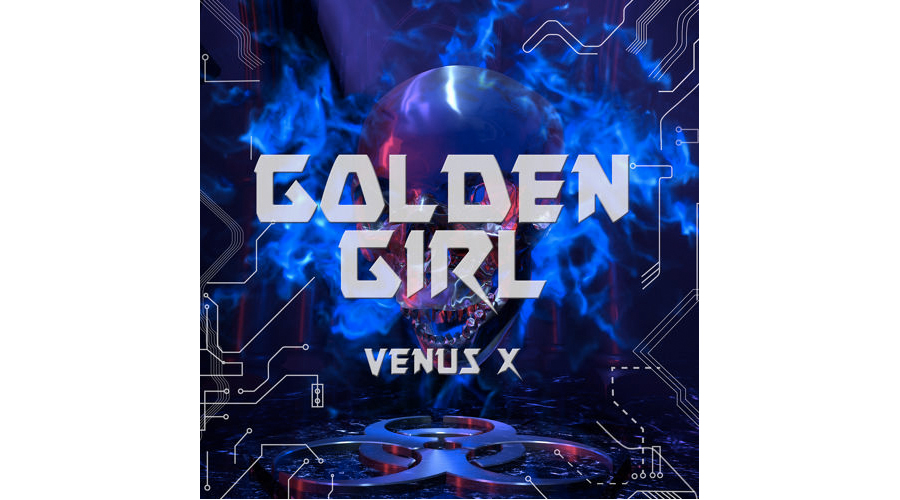 New York-based DJ, producer, and GHE20 G0TH1K frontwoman Venus X drops a brand new track titled “Golden Girl.” The track was produced for clothing brand Hood By Air’s Spring/Summer 2015 show, Superego, where she and producer Fatima Al Qadiri performed a live set celebrating HBA’s first women’s collection. “Golden Girl” is the first of six tracks that GHE20 G0TH1K will be giving away next week, in the lead up to their next event.

Listen to “Golden Girl” below and once you’re hooked on that GHE20 G0TH1K sound, watch the interview we did with Venus X and partner Mike Q last year in Toronto.