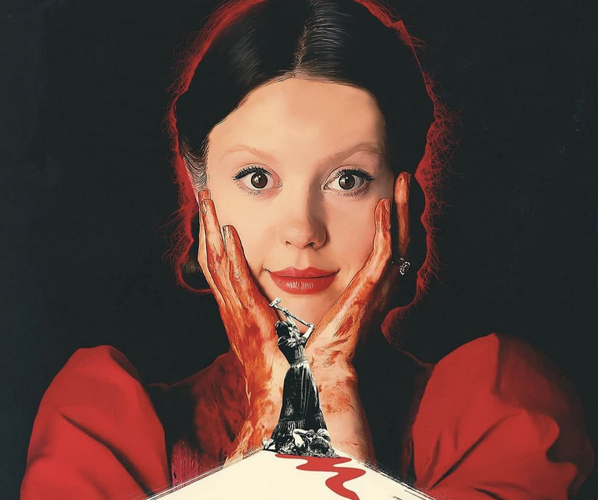 Kicking off on August 31, the 79th Venice Film Festival will feature films from Olivia Wilde (Don’t Worry Darling), Darren Aronofsky (The Whale), and Noah Baumbach (White Noise). Baumbach’s film will open the festival, which will be the first time a Netflix film does so at Venice.

Netflix will certainly have its seat at the table again this year with films like Blonde, a drama on the forever intriguing Marilyn Monroe, also among its entries. The film was directed by Andrew Dominik (Killing Them Softly, The Assassination of Jesse James).

The Hanging Sun, Francesco Carrozzini’s drama based on the bestselling thriller from Jo Nesbø, will close Venice on September 10.

The Venice Film Festival is organized by La Biennale di Venezia and directed by Alberto Barber. It runs from Aug. 31 – Sept. 10.

Bones and All, directed by Luca Guadagnino (U.S.)

Beyond The Wall, directed by Vahid Jalilvand (Iran)

The Banshees of Inisherin, directed by Martin McDonagh (U.K., U.S.)

All The Beauty and The Bloodshed, directed by Laura Poitras (U.S.)

Fiction films (Out of Competition)

When The Waves Are Gone, directed by Lav Diaz (Philippines, France, Portugal, Denmark)

Dead For a Dollar, directed by Walter Hill (U.S.)

The Kiev Trial, directed by Sergei Loznitsa (The Netherlands, Ukraine)

Look at Me, directed by Sally Potter

Series (Out of Competition)

On The Fringe, directed by Juan Diego Botto (Spain)

Without Her, directed by Arian Vazirdaftari

Valeria Is Getting Married, directed by Michael Vinik