Veld Music Festival is one of Toronto’s biggest outdoor music festivals and this year’s edition of the rap-electronic hybrid festival was no different. Thousands of eager festival-goers occupied nearly the entirety of Toronto’s Downsview Park for two whole days to witness performances from the likes of DJ Snake, Migos, Martin Garrix, A$AP Ferg and many more. 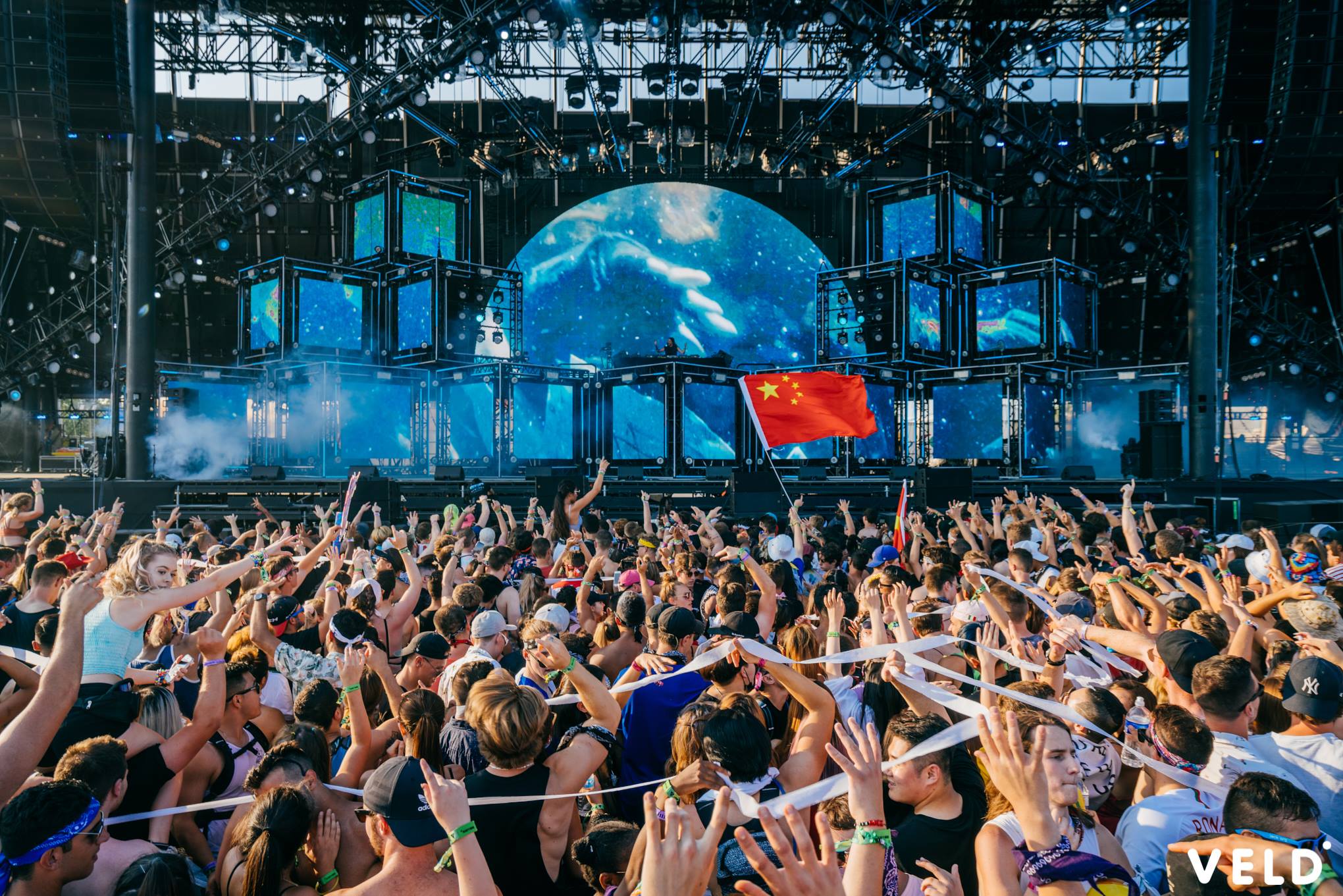 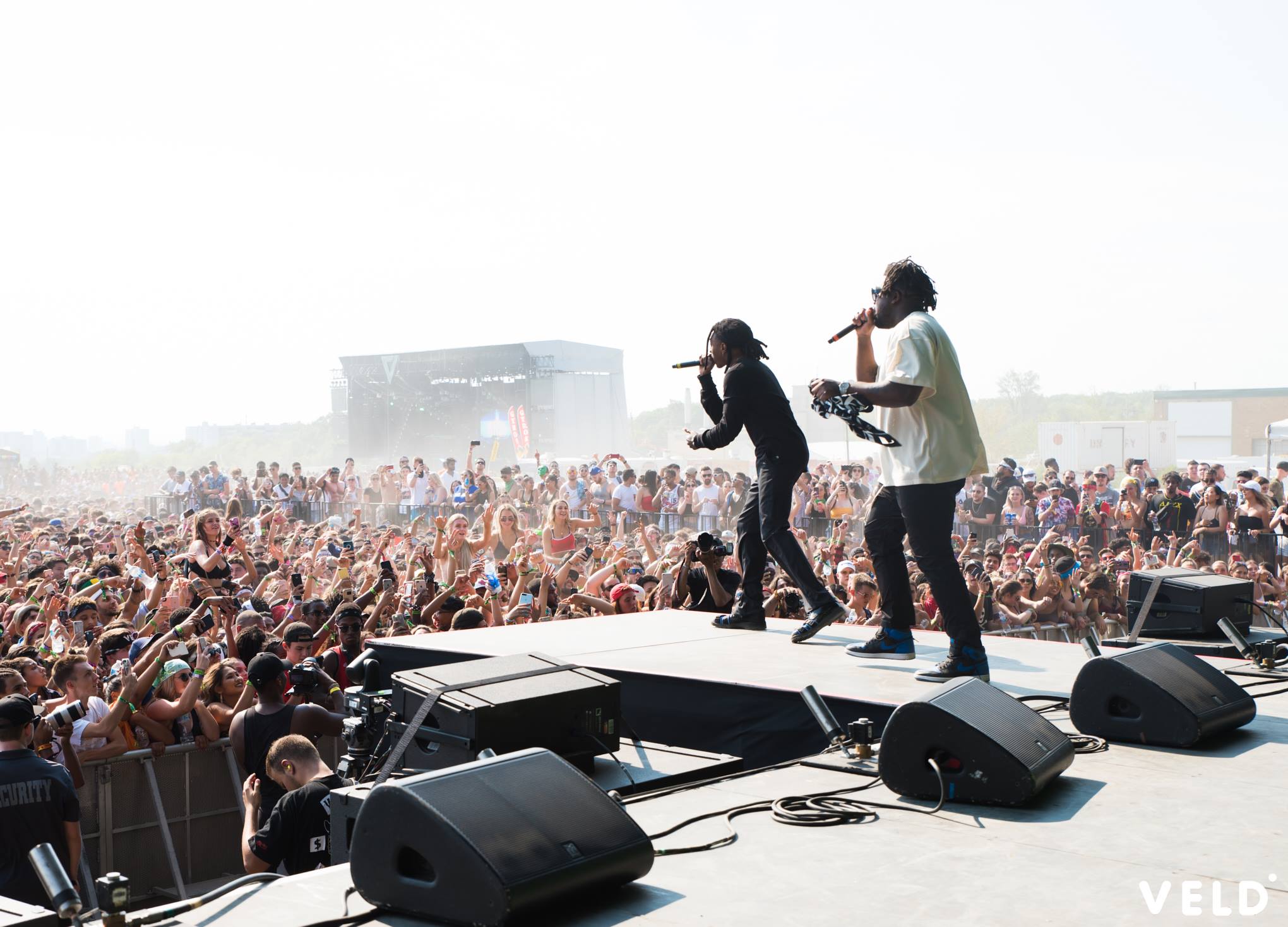 The night concluded with extremely loud and visually stimulating performances from DJ Snake and Migos – the latter arriving on stage just thirty minutes before the government-imposed sound curfew. It was not a long set from the American rap trio (they were cut off at 11:05 pm) but it was filled with banger after banger after banger including “Slippery,” “Bad and Boujee,” “Narcos,” “Motorsport” and “Stir Fry.” 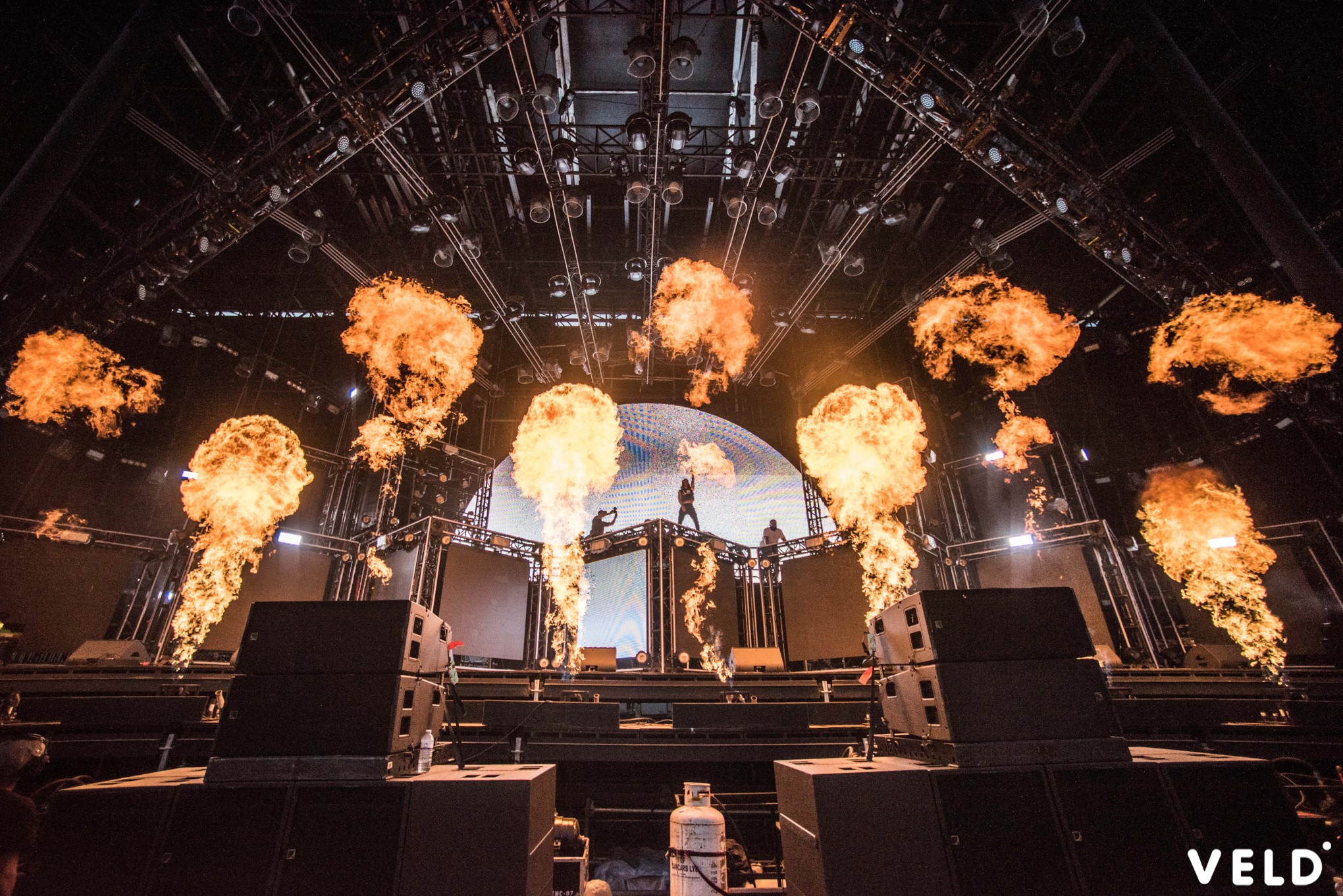 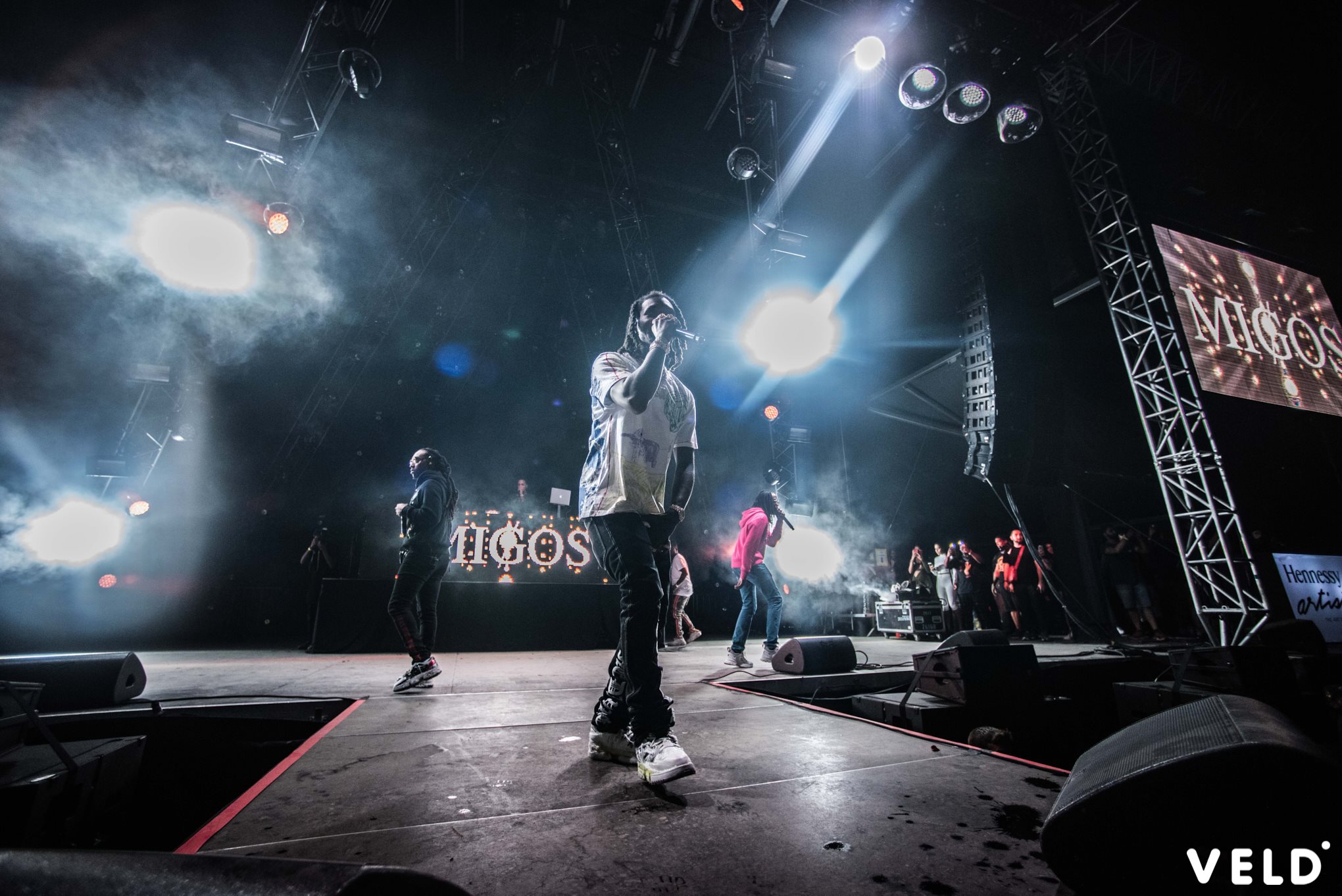 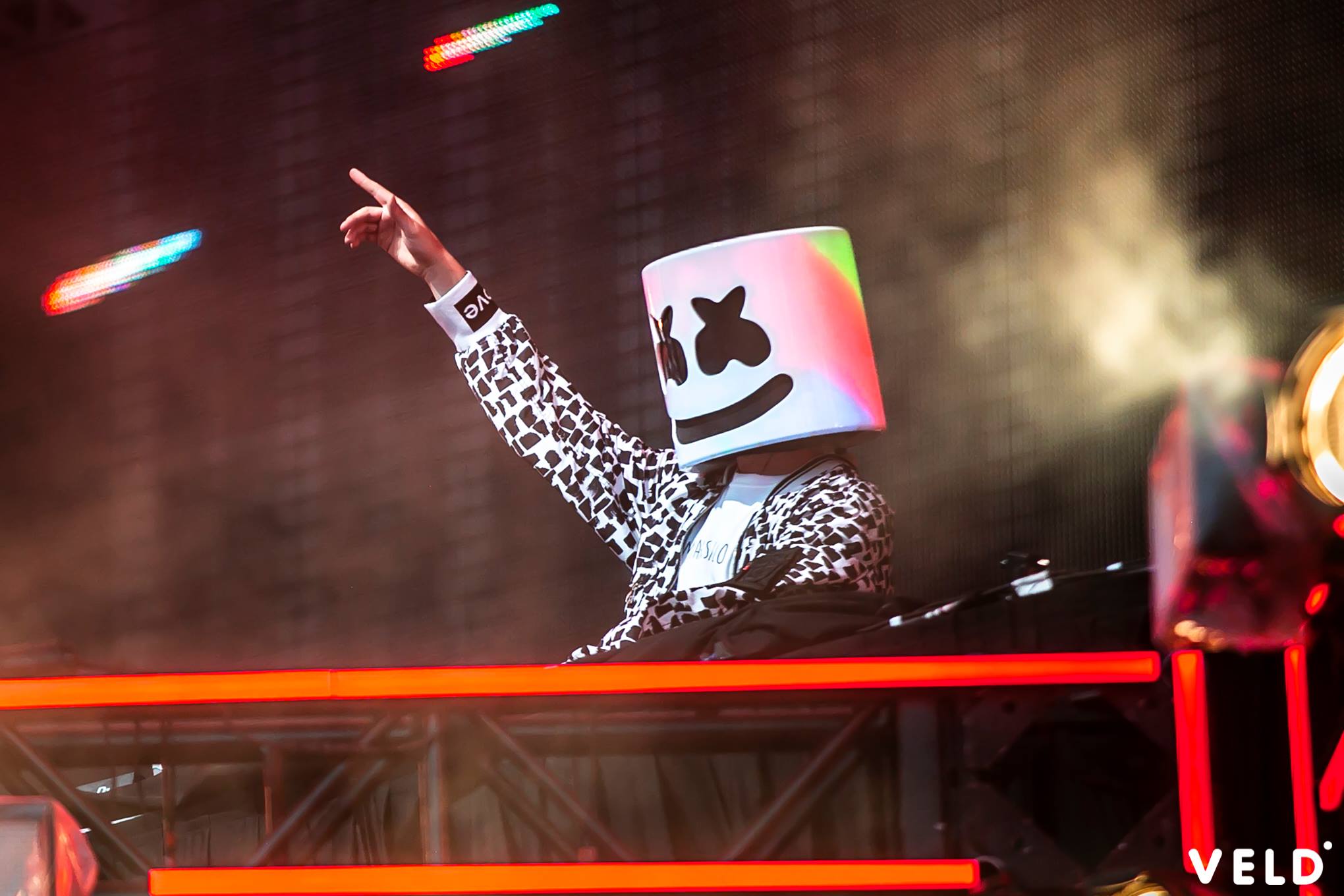 As if anyone had any more energy after all that, the Hennessy Sound Stage welcomed Harlem’s own A$AP Ferg for ground shaking performances of hits like “Plain Jane,” “Work,” “Shabba,” “Trap and a Dream” and finished his set wearing a Canadian flag. The festivities were concluded with an epic set from Dutch DJ/producer Martin Garrix – and several rounds of fireworks and pyrotechnics. Garrix also treated the crowd to an emotional 1o minute-long tribute to his recently deceased friend and fellow DJ Avicii. 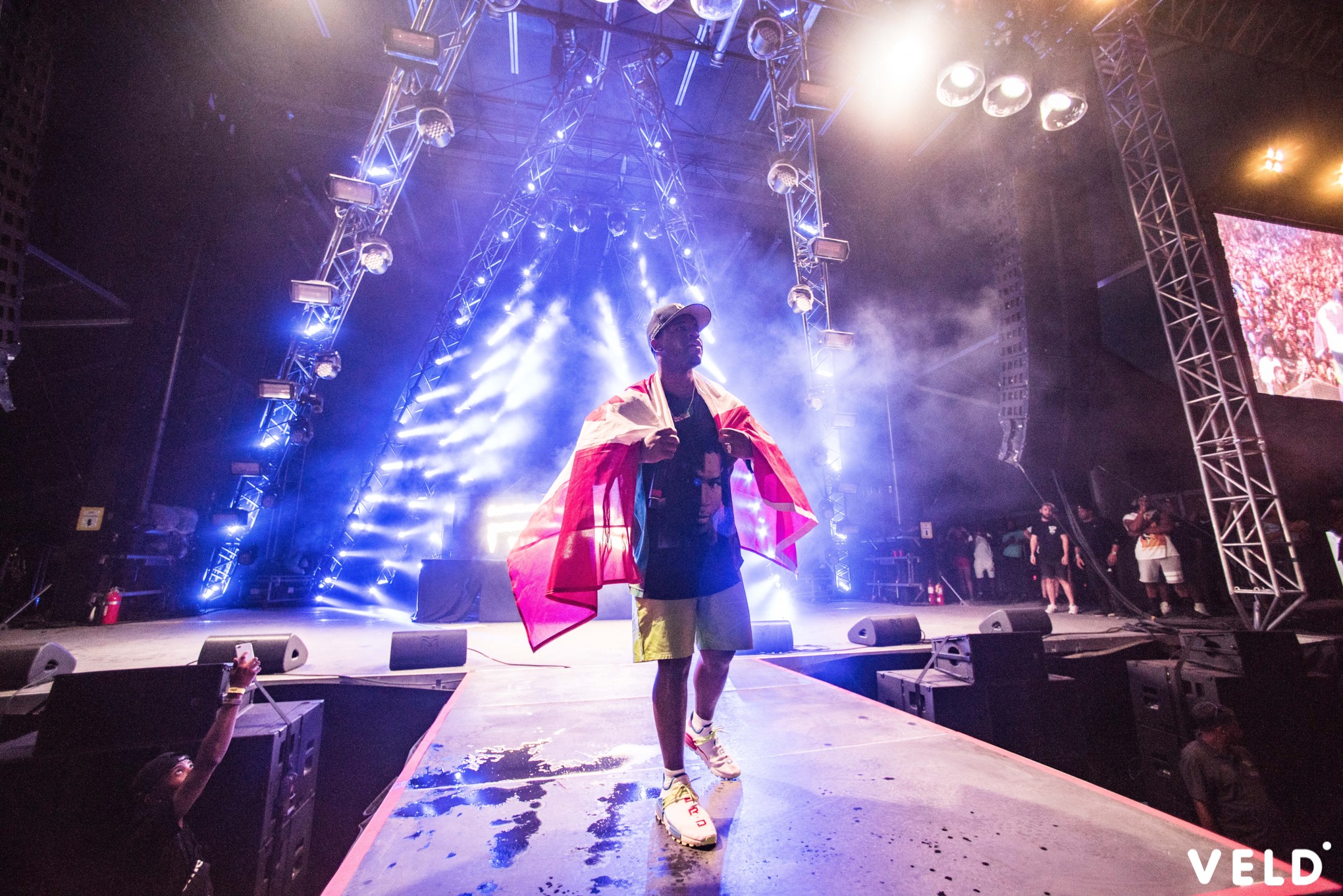 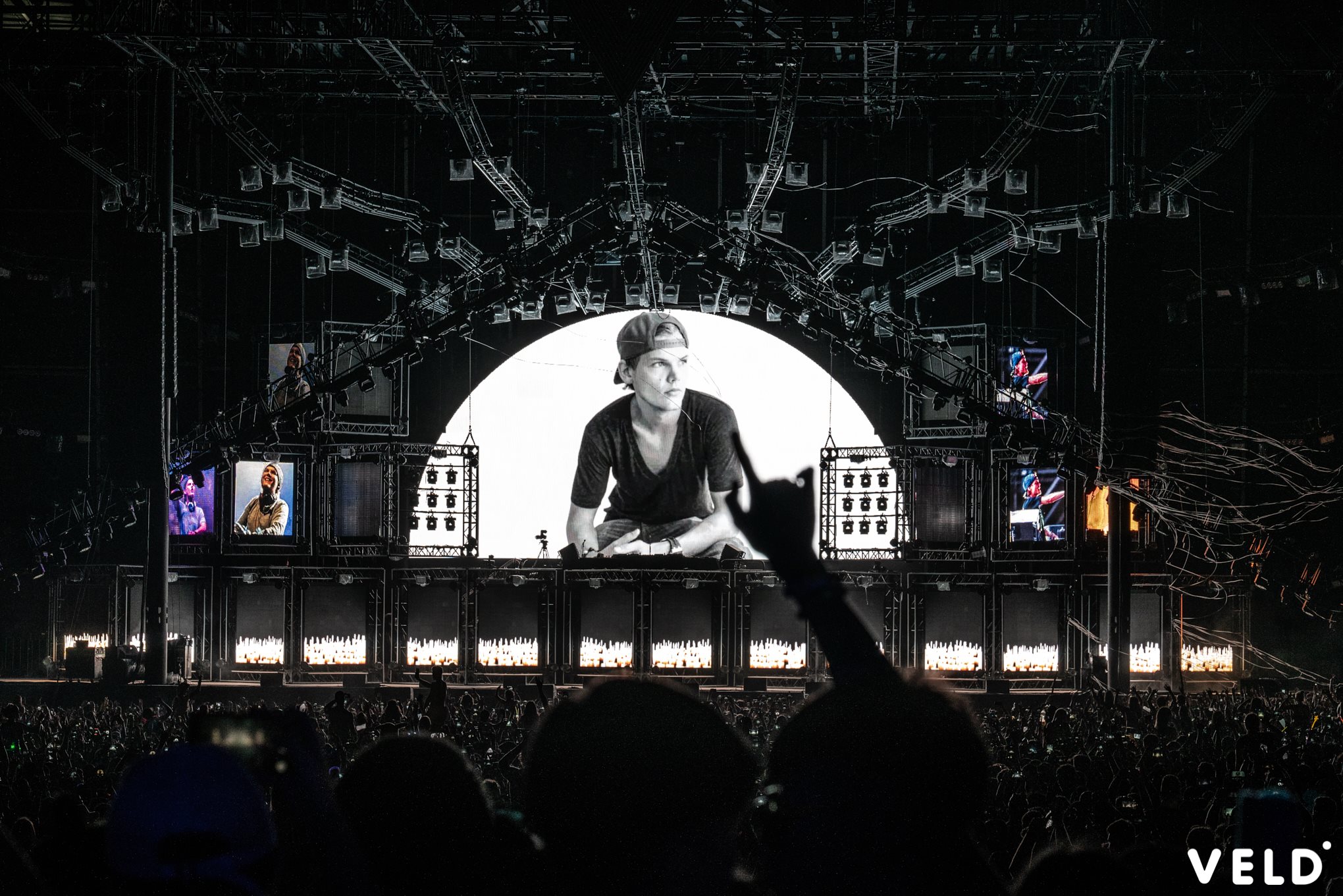