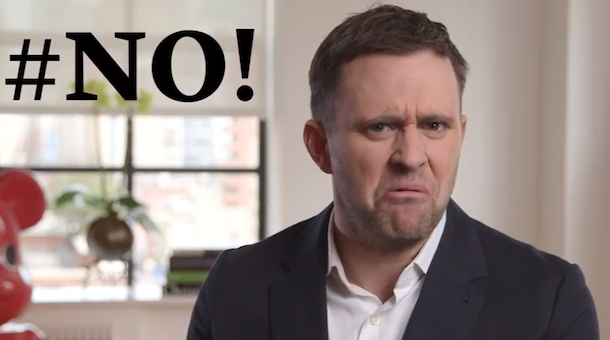 Vanity Fair’s Michael Carl has launched a hilarious new video series in which he’ll tackle fashion dos and don’ts. In the below two clips, he throws fashion don’ts including flip-flops, tutus, socks and sandals, and french manicures under the bus hard (#NO), and slams soil media addicts for taking selfies and photos of their food!

He slams the Carrie Bradshaw generation who think they can wear basically anything, including tutus to the office. #****NO!

Get schooled by Carl below.