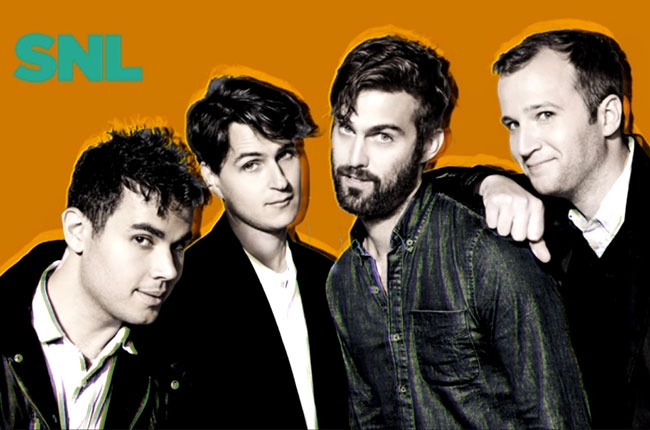 In one of the funniest Saturday Night Live’s we’ve seen in a while last weekend Brooklyn indie darlings Vampire Weekend played two tracks off Modern Vampires of the City including “Diane Young” and “Unbelievers,” and Kristen Wiig guest starred.

It was bloody awesome. Watch both clips below and stay tuned for Kanye next week!