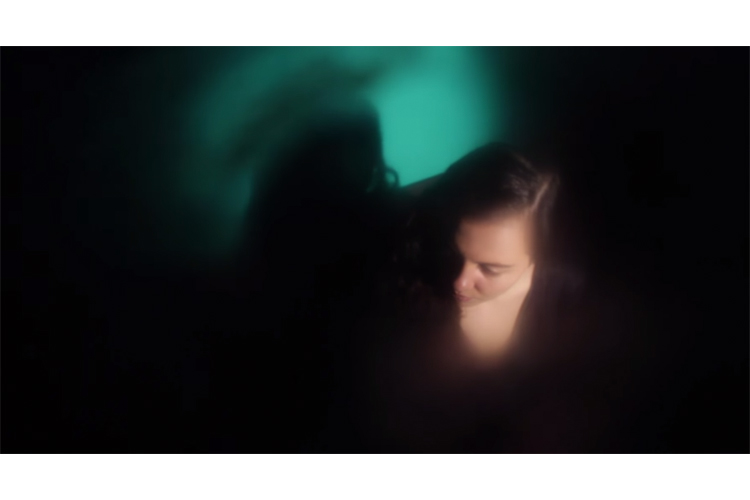 Vallens is the Toronto dark-gaze act fronted by Robyn Phillips, who dropped her debut album Consent earlier this year. She’s already shared murky hypnotizing videos for “Devour” & “Tennessee Haze” and now there’s a video for the album’s title track. Directed by Michele Ayou, the video for “Consent” focuses on issues of privacy and the male gaze. As Ayou told Noisey…

Robyn wanted to have a contrast of two characters that would be the same woman with different personas. One being “chill” Robyn and the other this glamourous alien version of herself. She’s sort of trapped with this weird alien alter-ego in the supposed “safe” space of her home and herself. The alter-ego acts really stilted and forced, and is trying to fit into a representation of herself, but it’s not working. Her persona is eventually worn down and destroyed by the reality of her daily life.

Watch the video for “Consent” above.

Consent, the debut album by Vallens is out now on Hand Drawn Dracula. Grab a copy here. You can also catch Vallens live at the dates below.