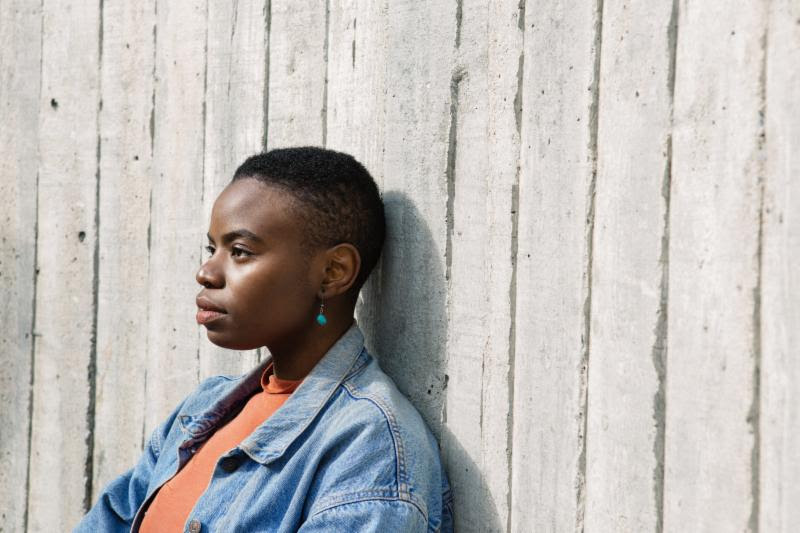 Lætitia Tamko, otherwise known as Vagabon, released her debut album Infinite Worlds via Father/Daughter Records back in February. The evocative LP has since been showered with well-deserved praise and has shone a respectful light on Vagabon in the community of DIY indie.

Watch the video for “Fear & Force” above and take a look at the upcoming tour dates to find a show near you.