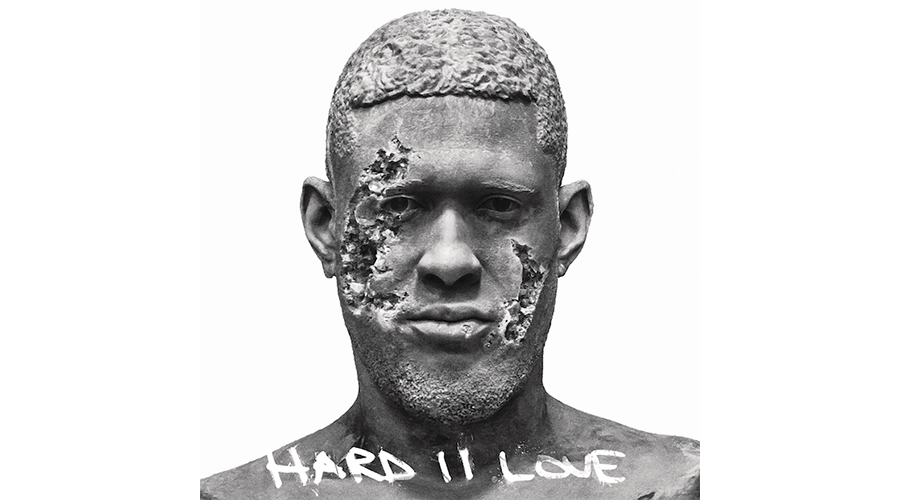 Usher has returned with a brand new album announcement for Hard II Love, set for release on September 16th via RCA. To mark the announcement, he has shared two new tracks “Missin U” and “Champions,” the latter is also featured on the Hands of Stone film soundtrack as well as the album. While the previously released “No Limit” ft. Young Thug and “Crash” are featured on the album, this is the first album since Usher’s 2012 album Looking 4 Myself.

Listen to both new tracks below and stay tuned for the albums release which is fast approaching.