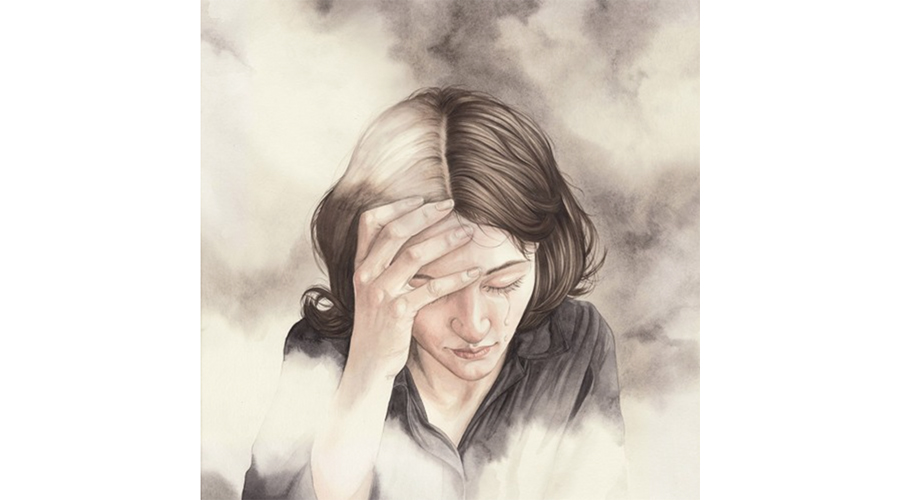 Portland’s own Unknown Mortal Orchestra have come up for air from the Multi-Love tour to share a brand new track called “First World Problem.” The song premiered on Annie Mac’s BBC Radio 1 show moments ago in her “Hottest Records” slot and you can have a listen to it via Soundcloud above now.

Ruben Nielson explains the track is, “about modern love in a crumbling empire… the feeling that you’re trying to build your life and get what you need while a decadent world falls apart around you.”