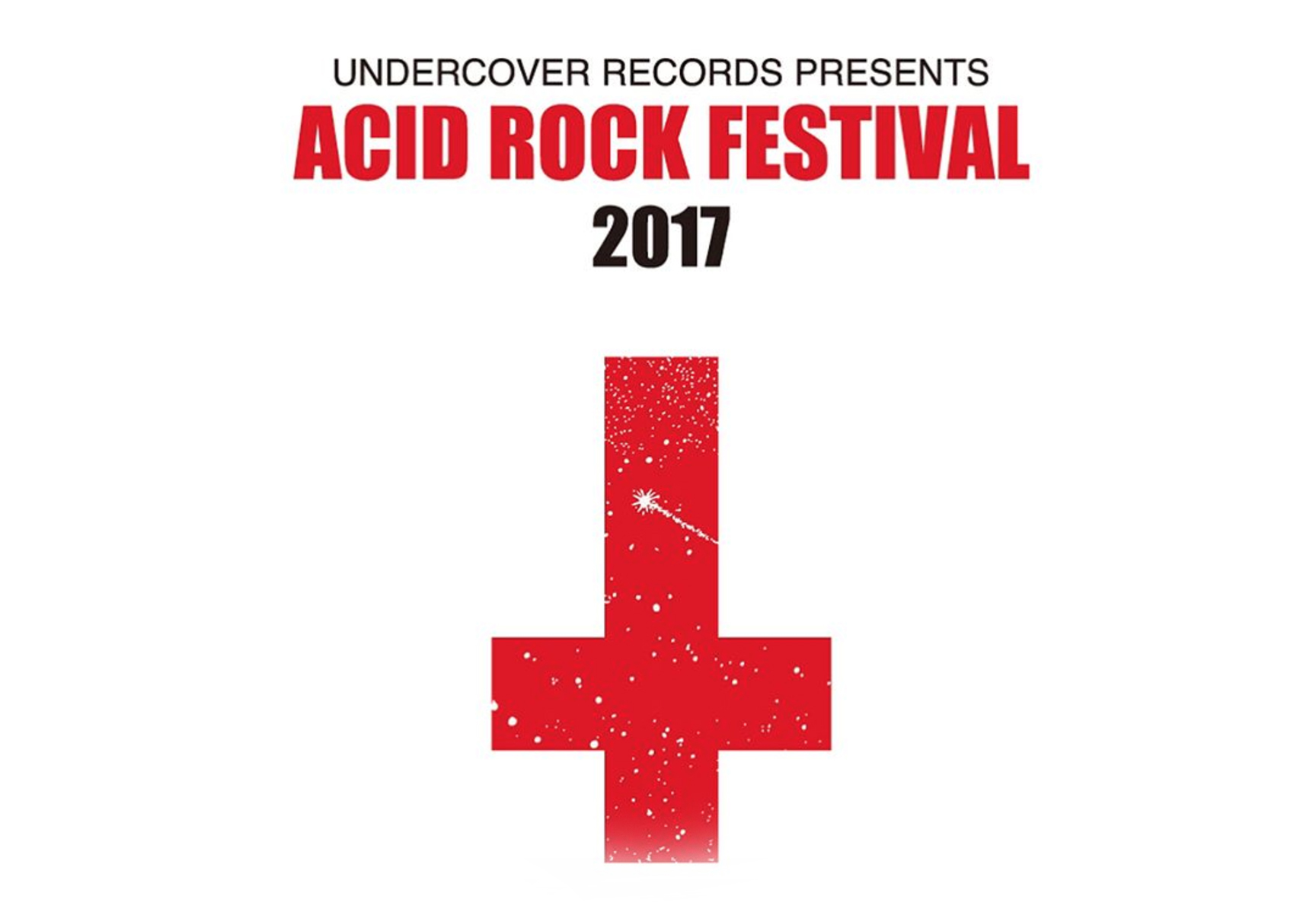 The collection features vinyl, merchandise and apparel for German experimental group CAN and three fictitious bands: Punk Floyd, The Space Nurse and The Organs. The first drop, including the CAN and Punk Floyd merchandise, can be seen below via Instagram.