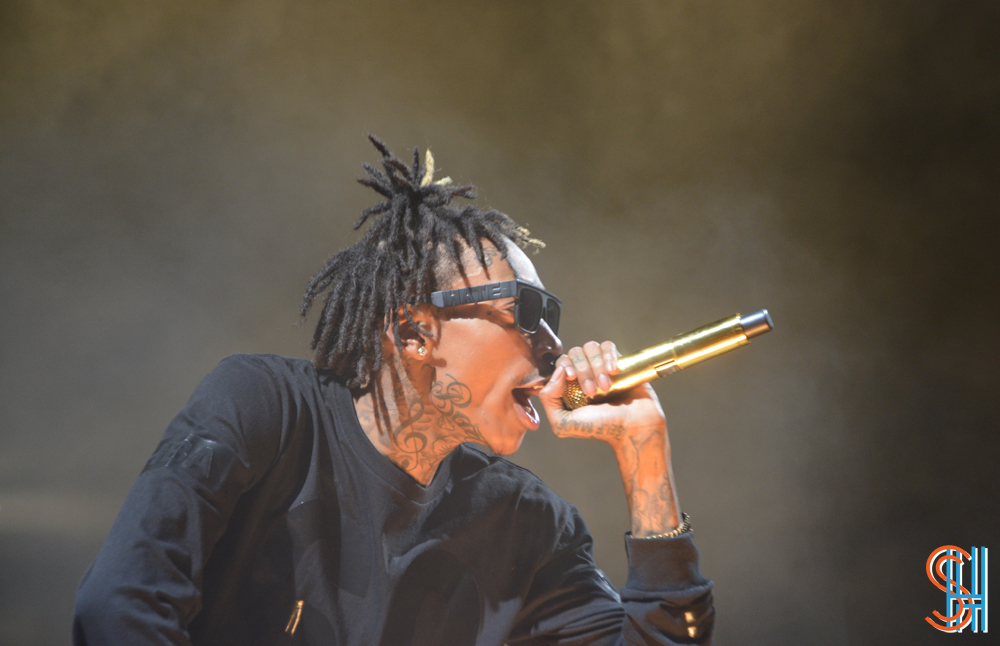 On Saturday August 10th Wiz Khalifa made his triumphant return to Toronto for his Under The Influence tour, alongside rappers B.o.B, Trinidad James, Joey Bada$$ and A$AP Rocky inside the Molson Ampitheatre. Performing hours upon hours of hip hop hits to the soldout 15,000+ fans, who arrived in droves early to catch every act. The show was over five hours of (almost) nonstop hip hop rising stars. The surprise hit for us was certainly Joey Bada$$ who got the afternoon started off right with tracks from his Summer Knight mixtape and was joined on stage by his Pro Era crew. Trinidad James had the whole crowd “sweatin'” and B.o.B took a trip into the stands to drop verses in and amongst his fans. A$AP Rocky aka Pretty Flacko performed all his chopped and screwed hits and brought out A$AP Ferg and members of the A$AP Mob. Wiz Khalifa, accompanied by a full band brought out  Toronto’s own xo rapper The Weeknd to perform their hit single “Remember You.” It was quite the show.

Take a look at the pictures from the show below. 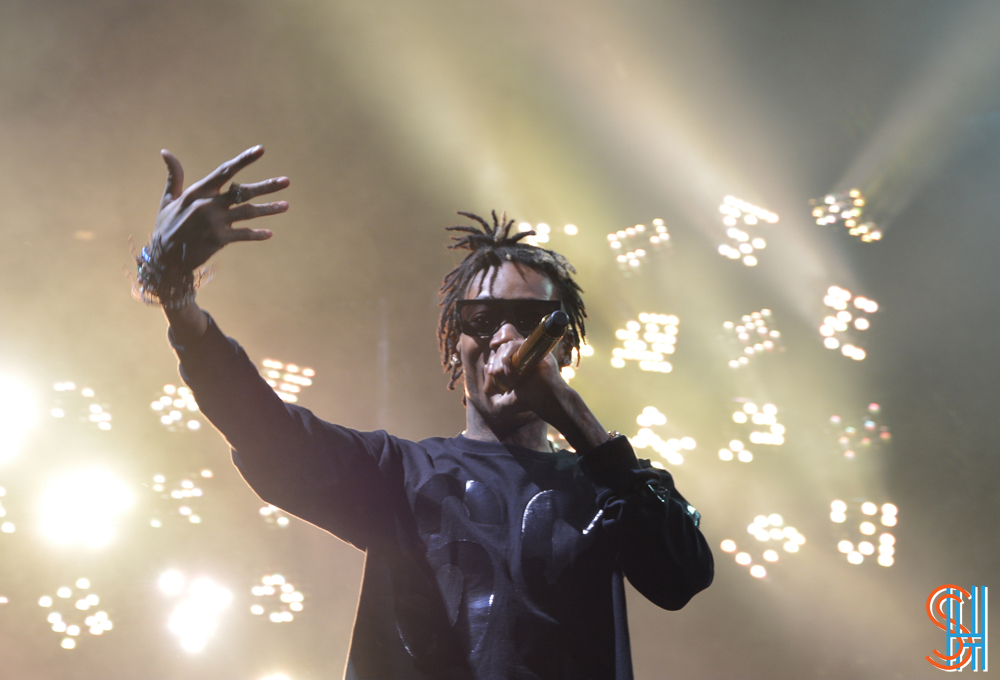 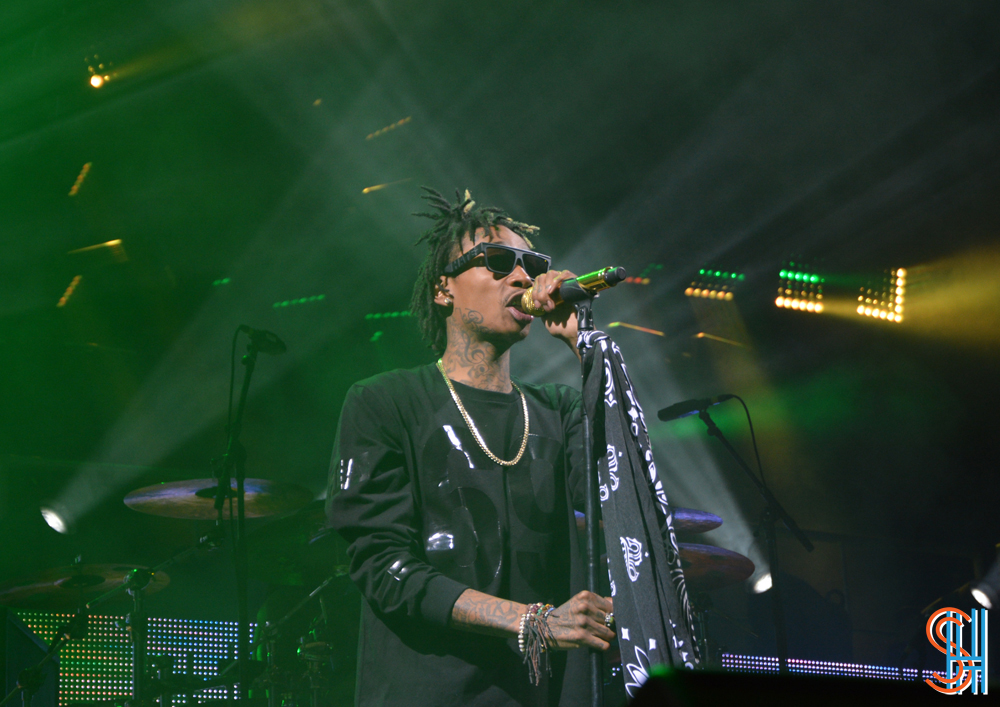 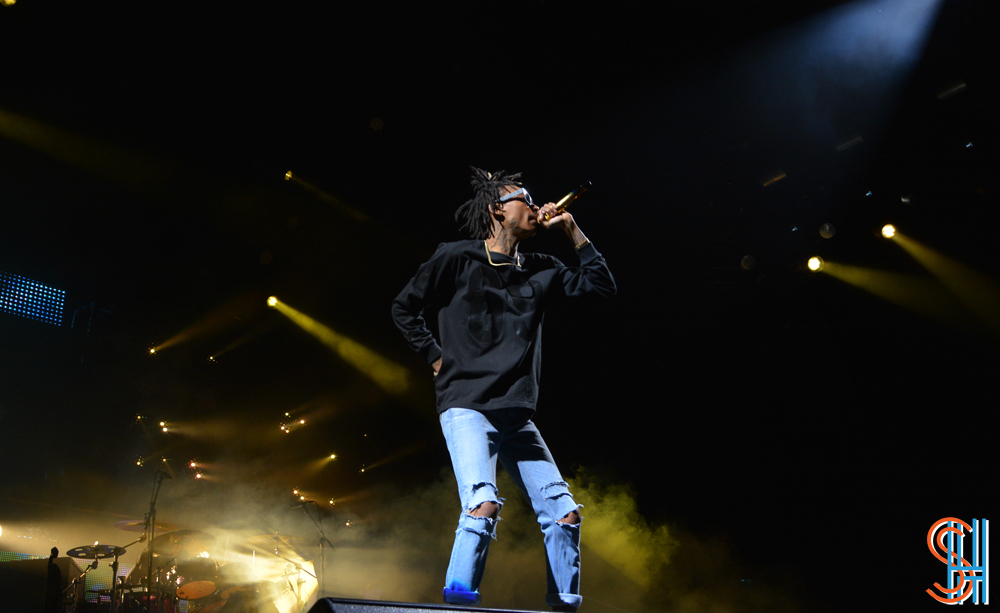 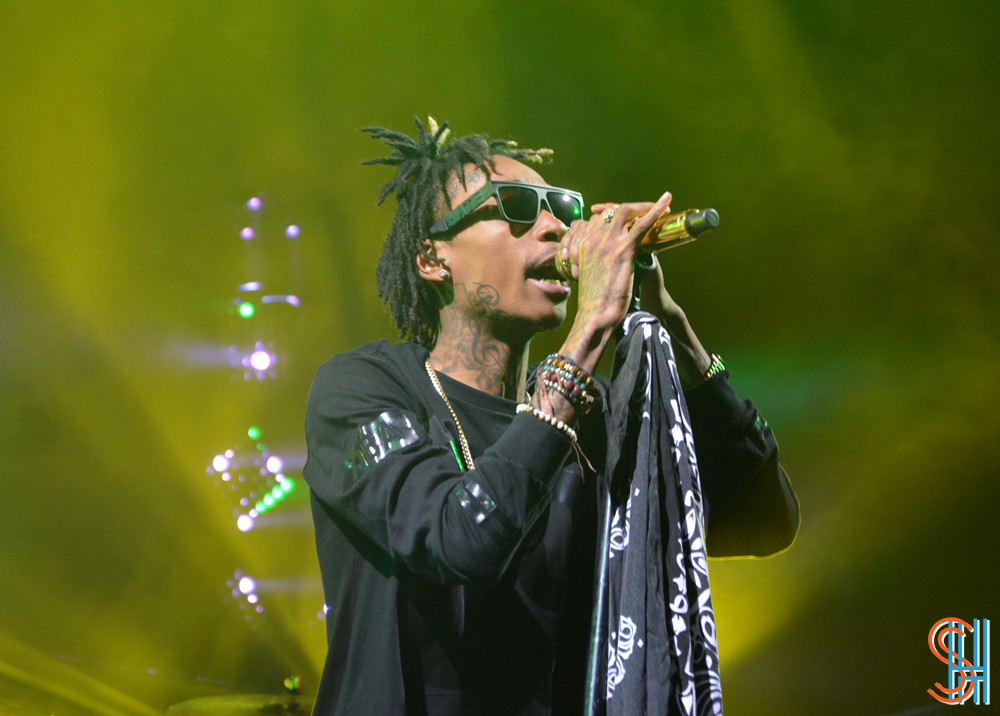 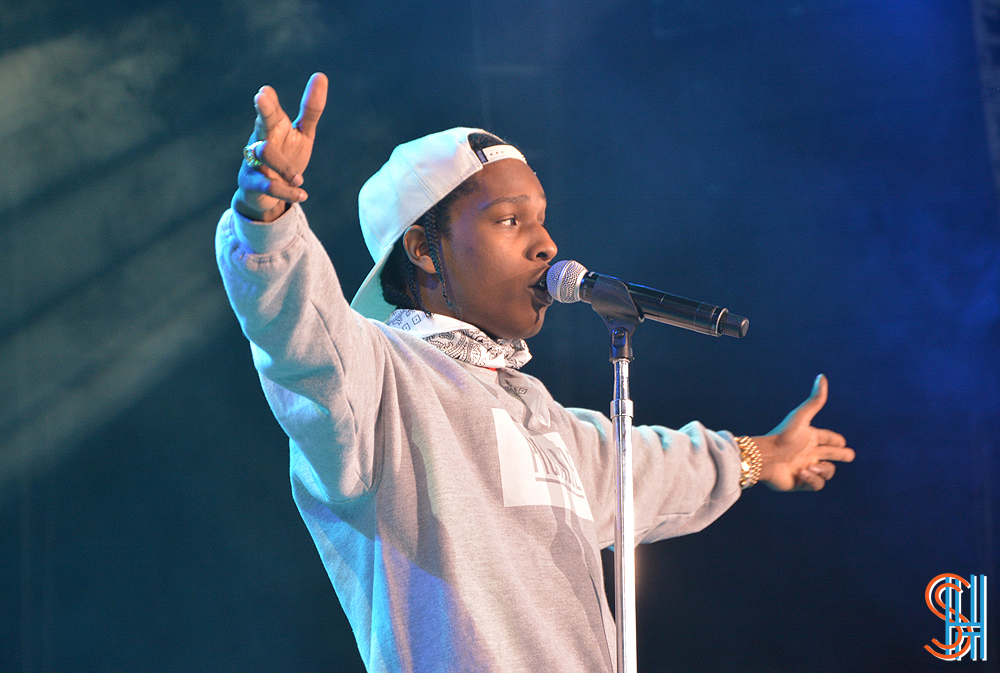 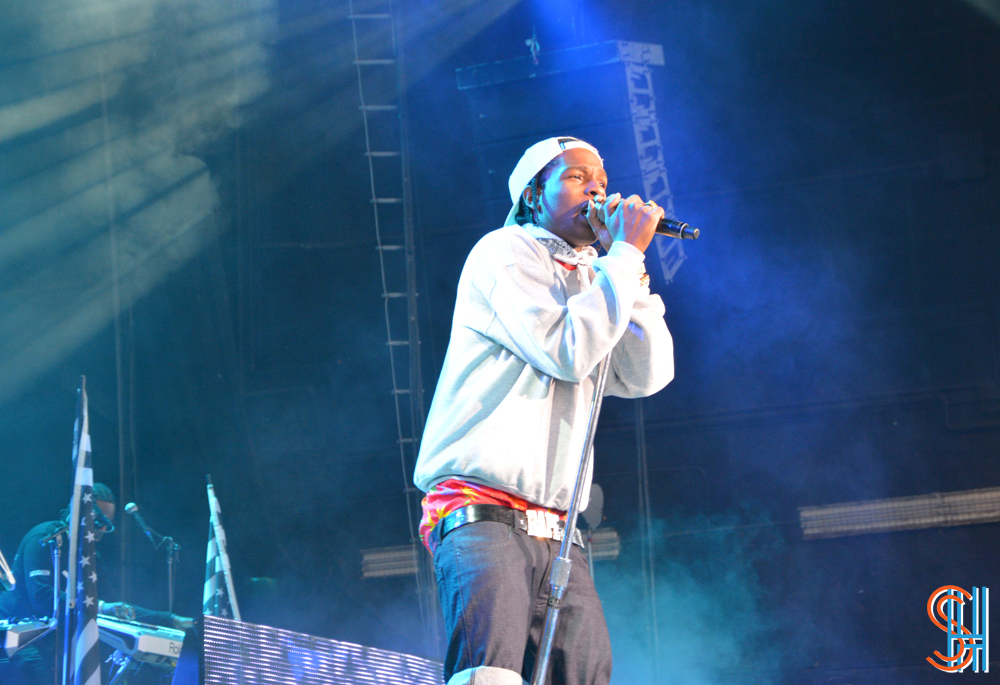 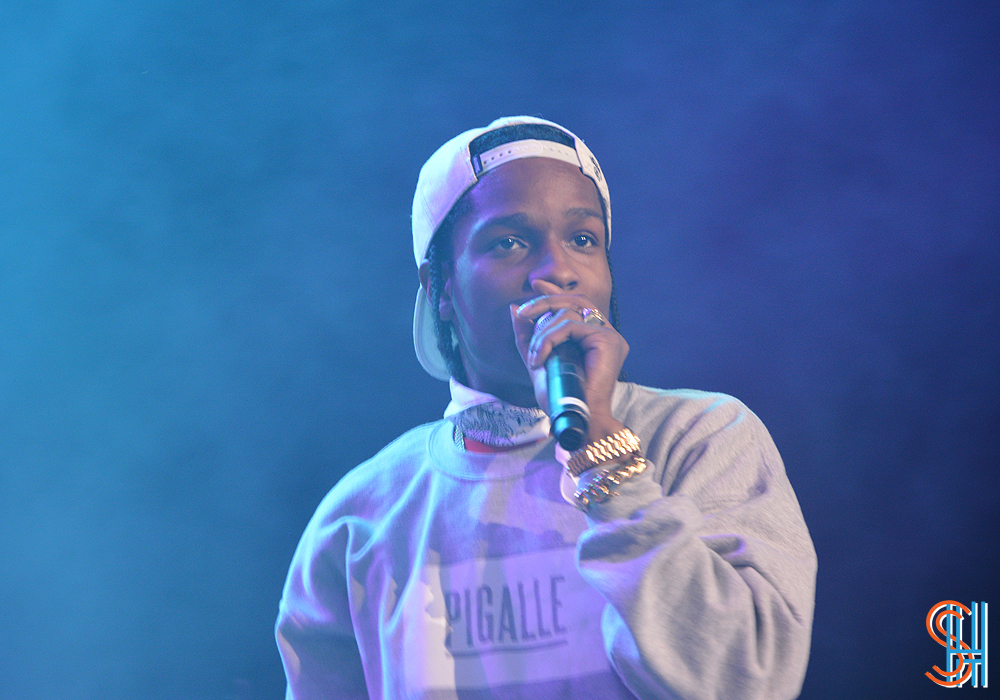 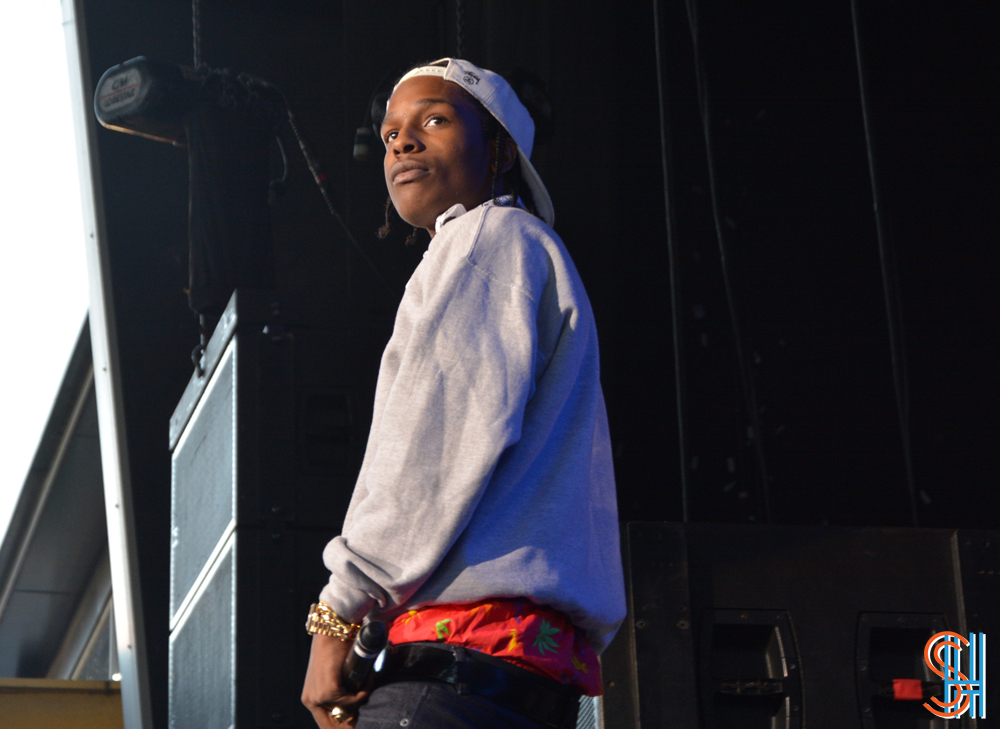 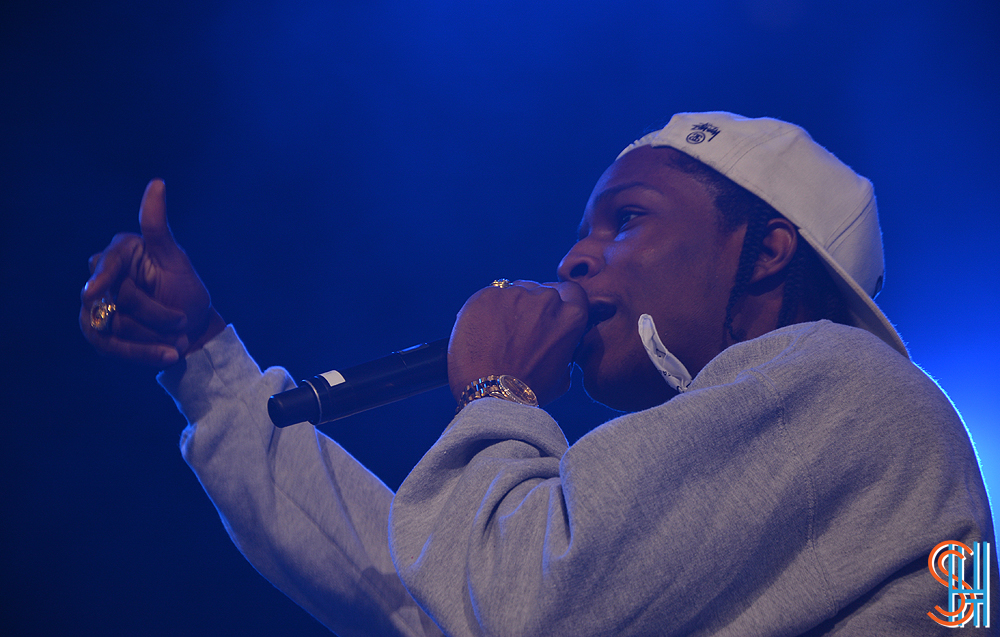 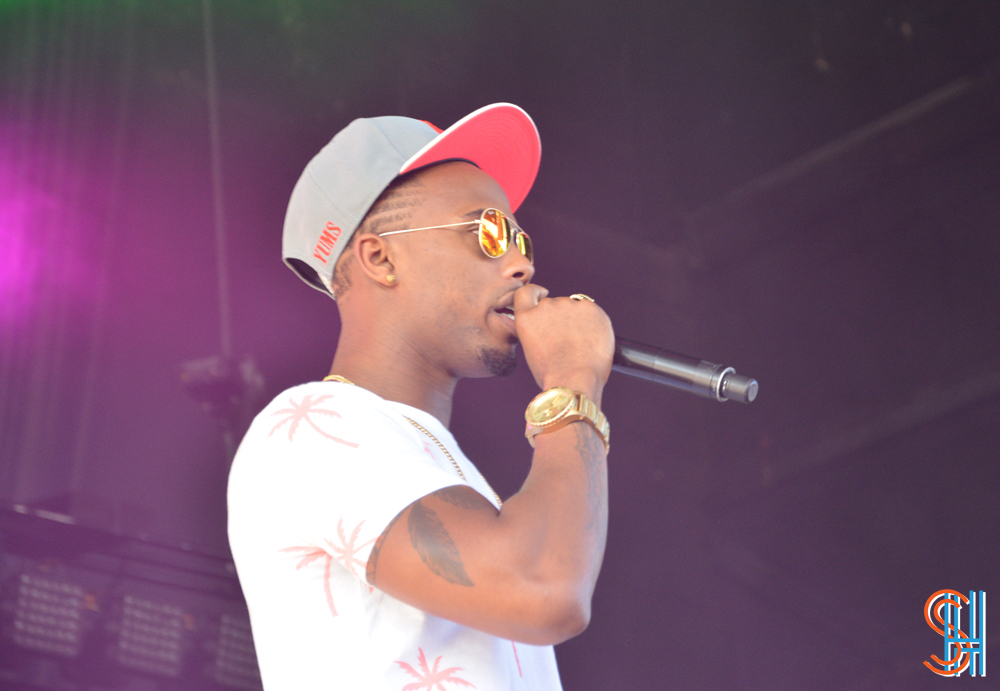 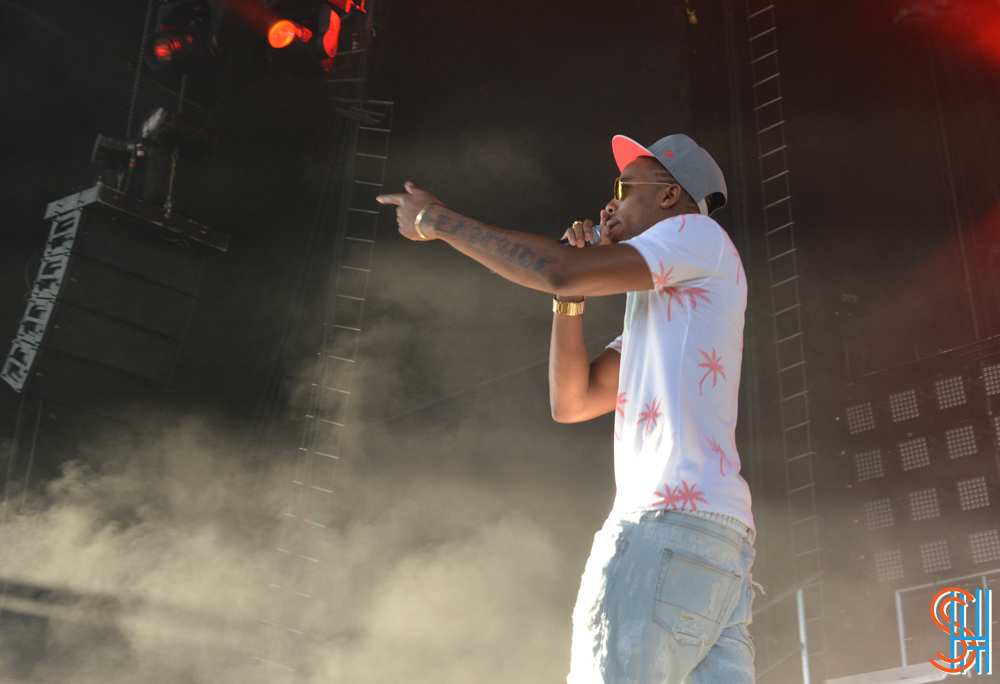 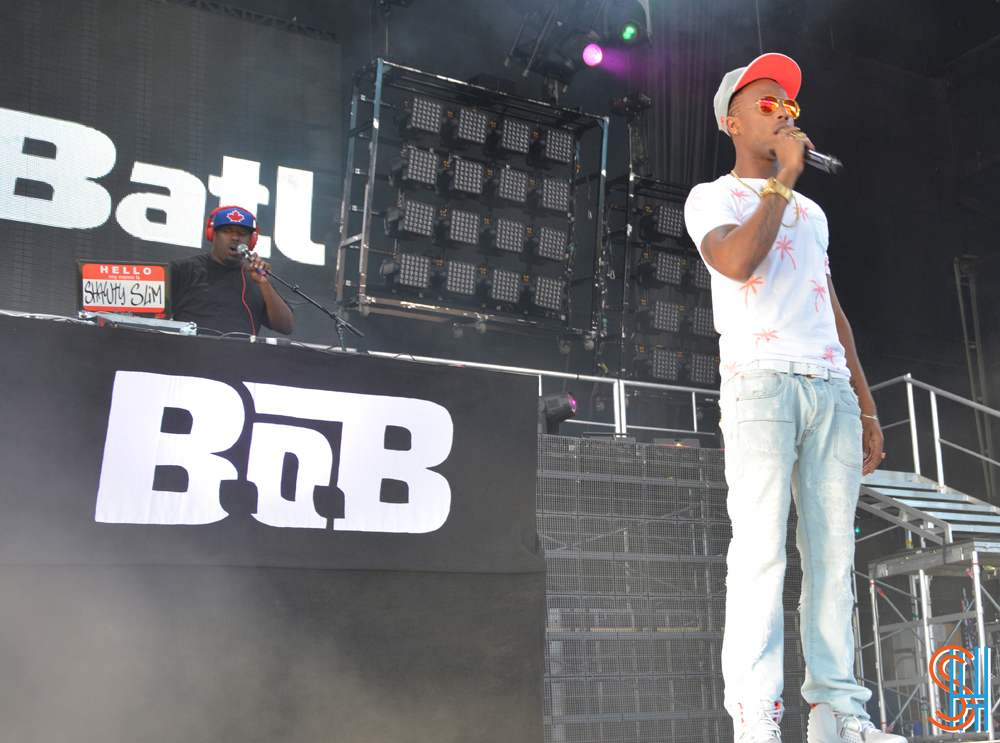 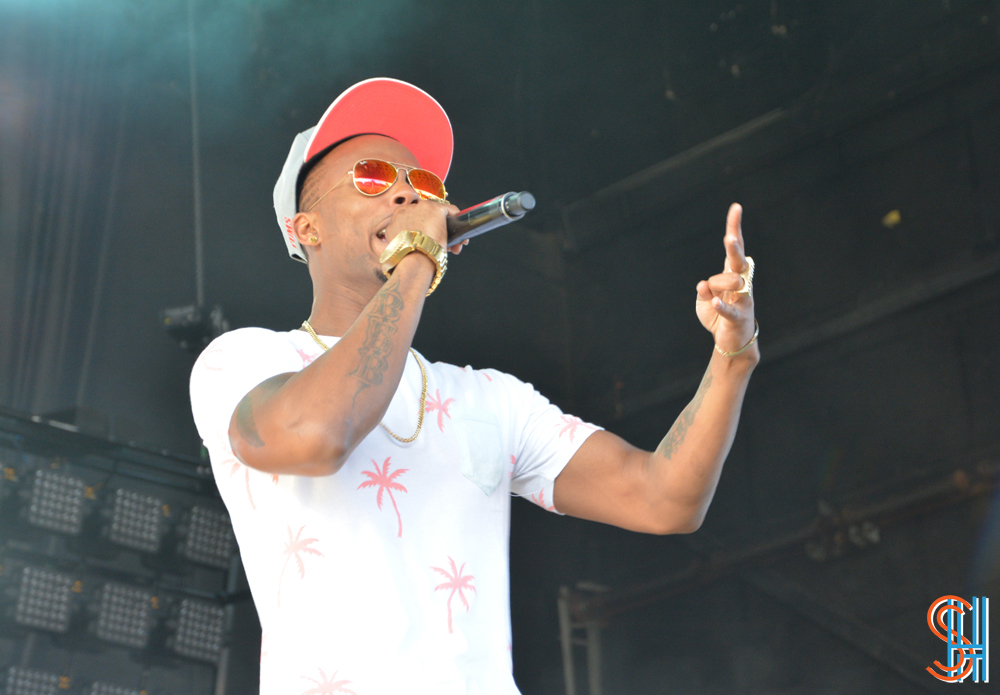 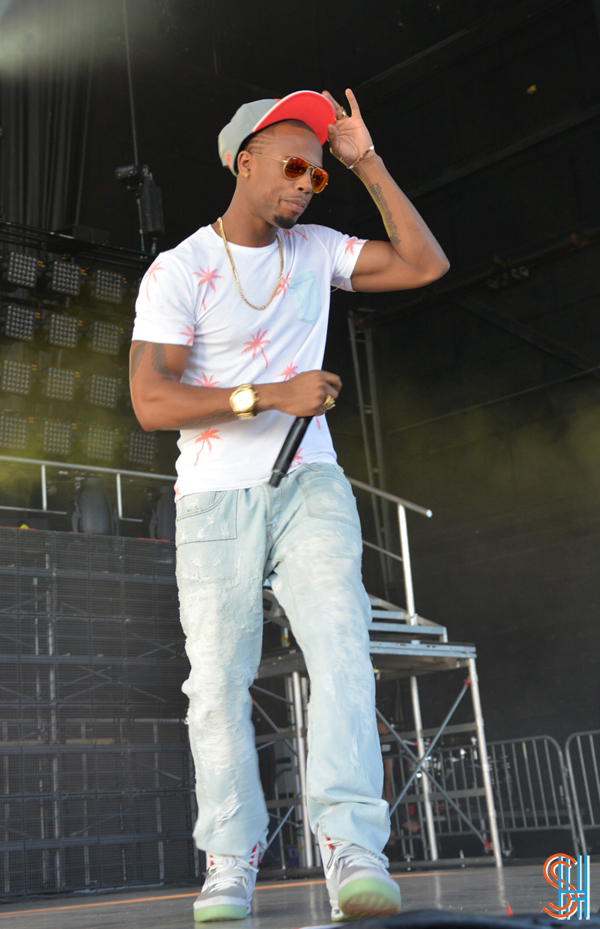 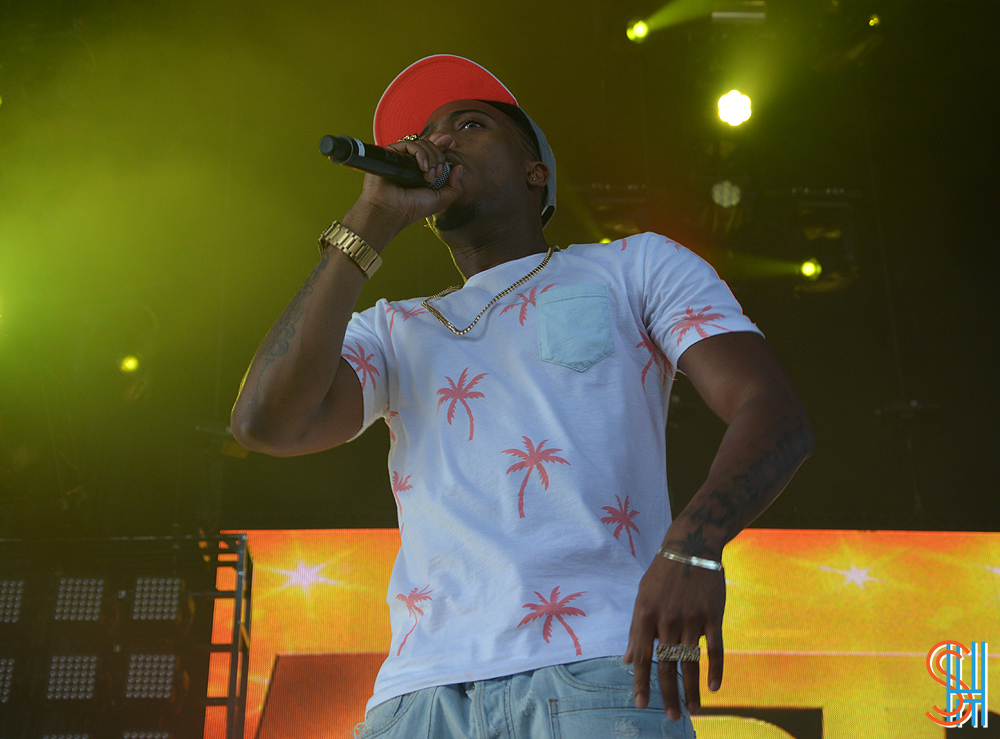 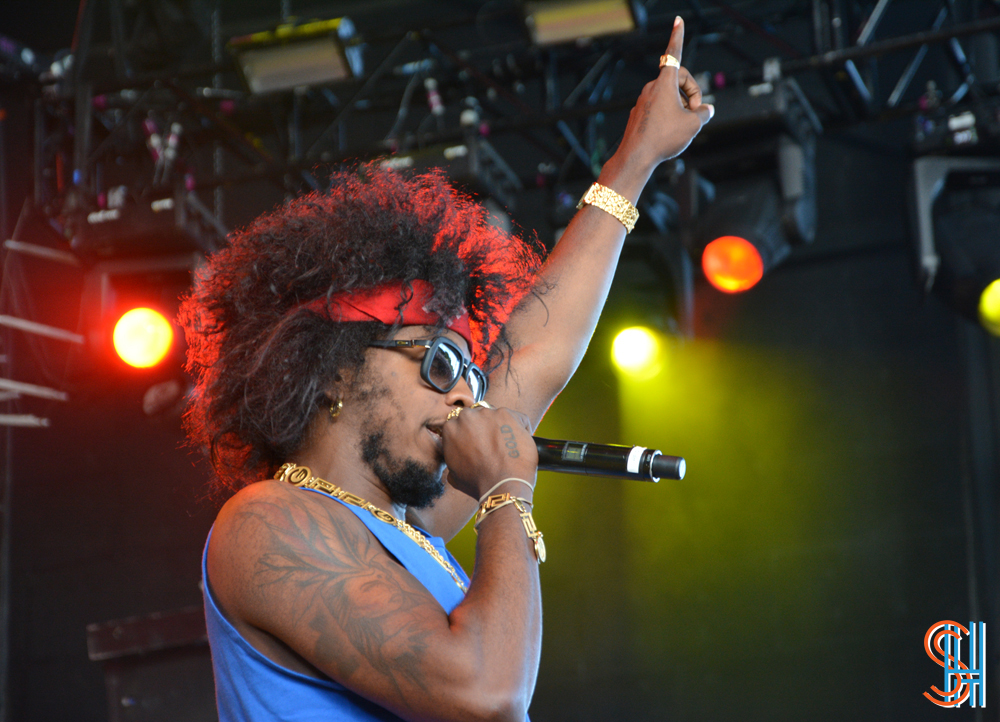 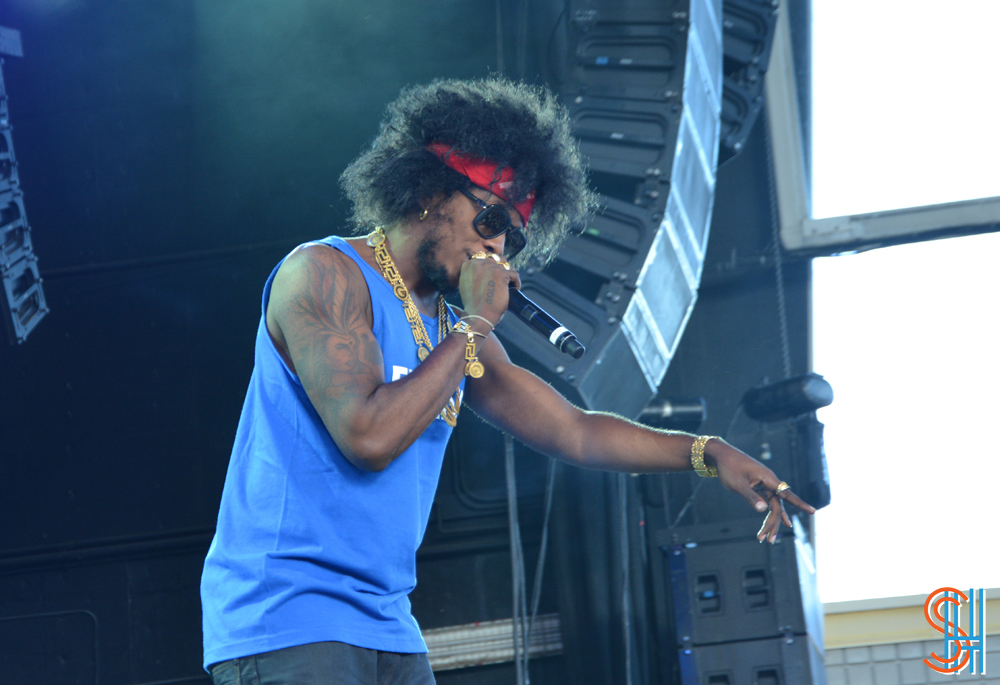 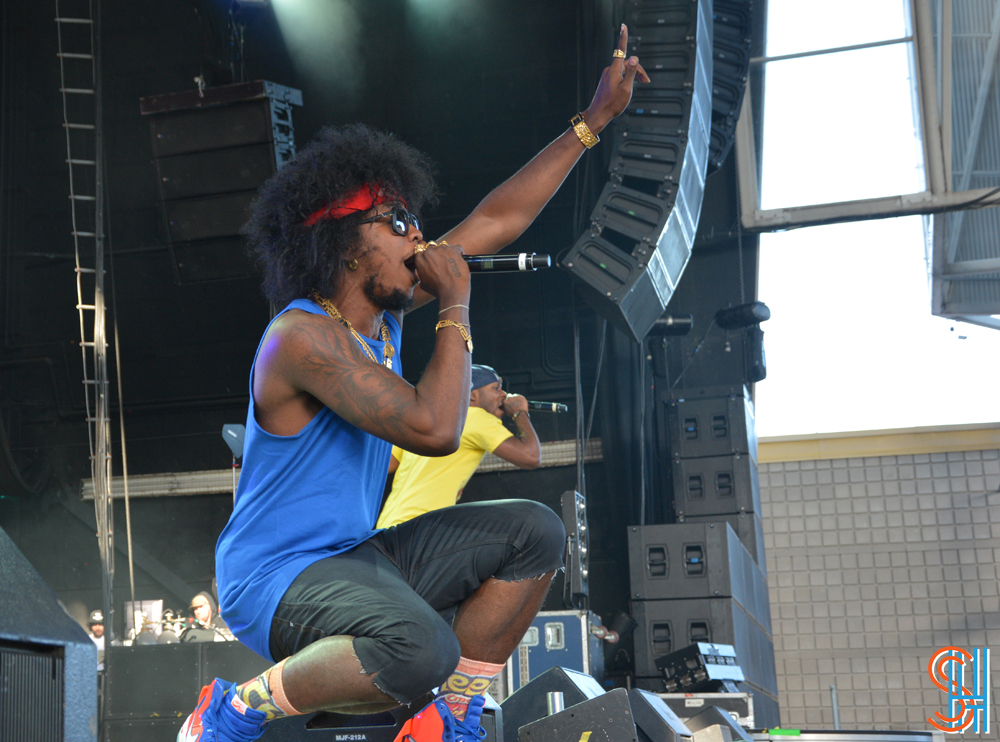 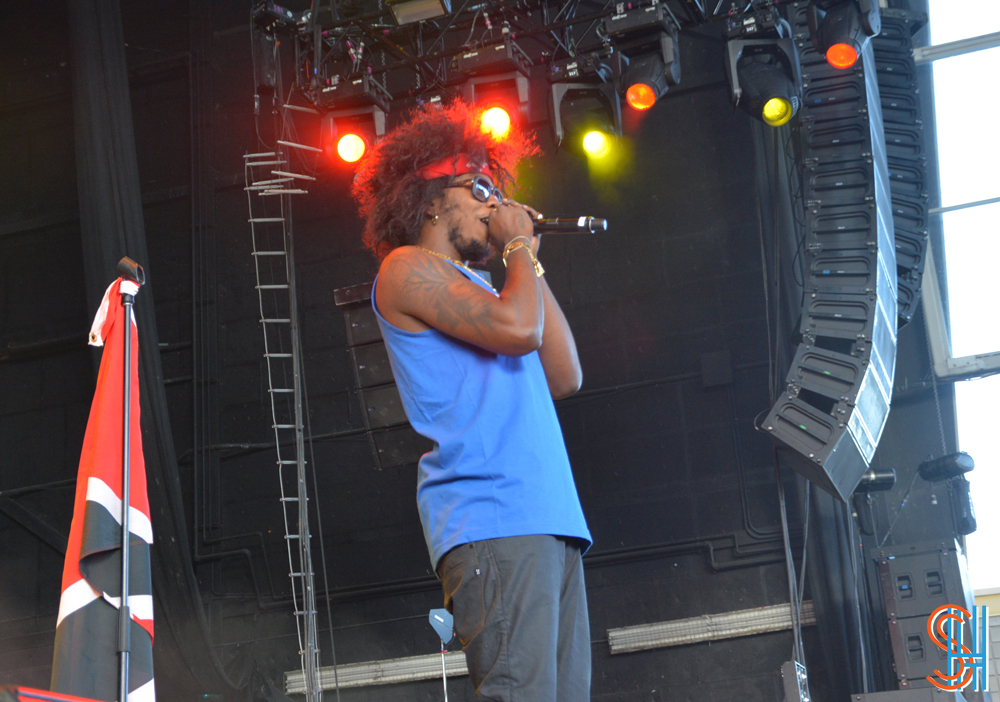 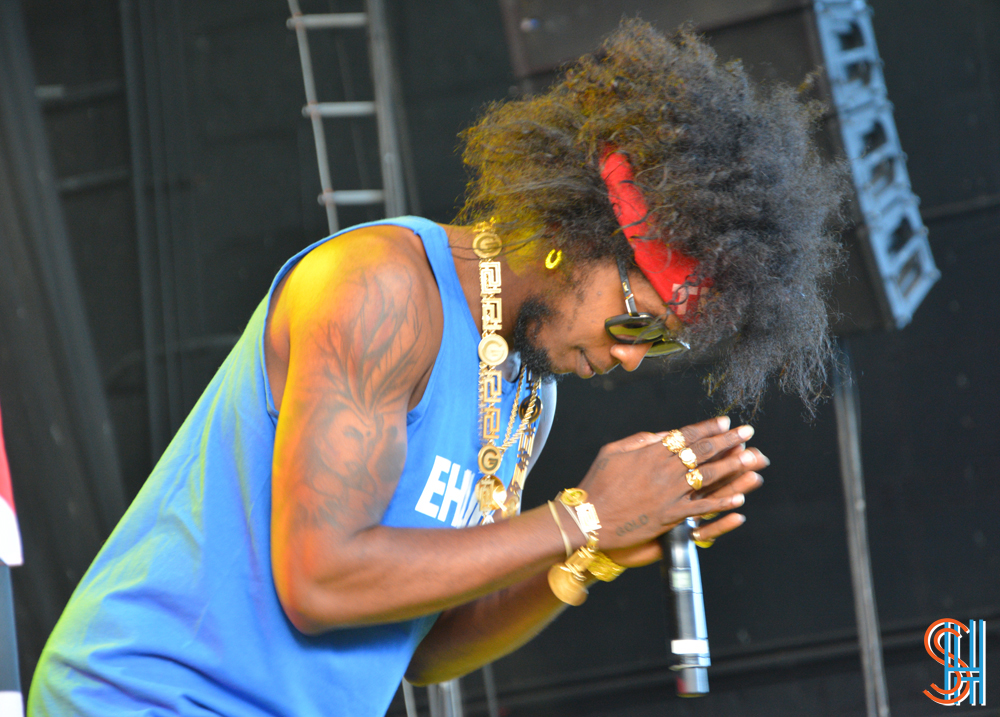 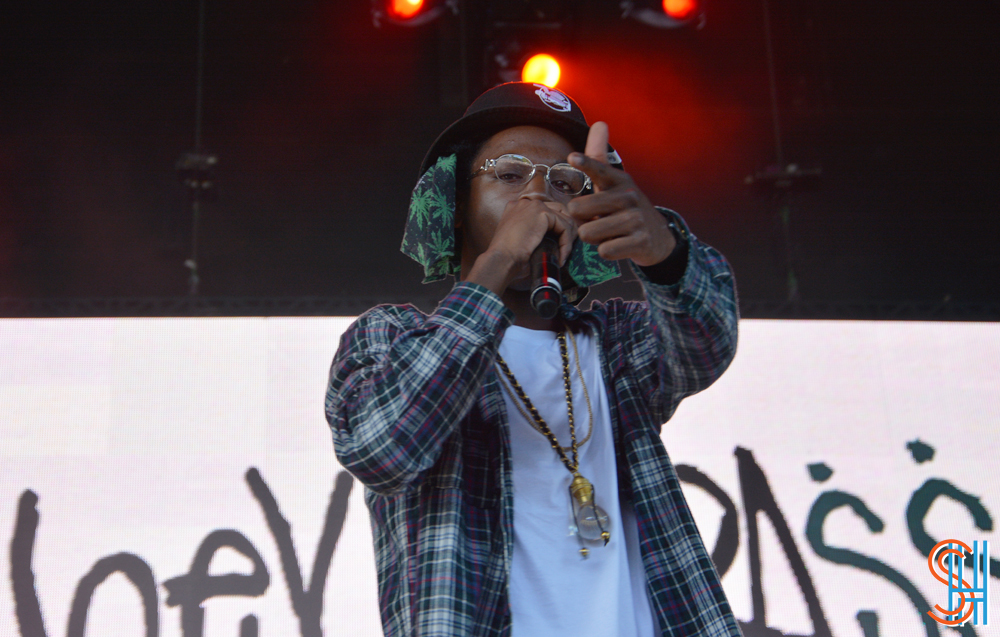 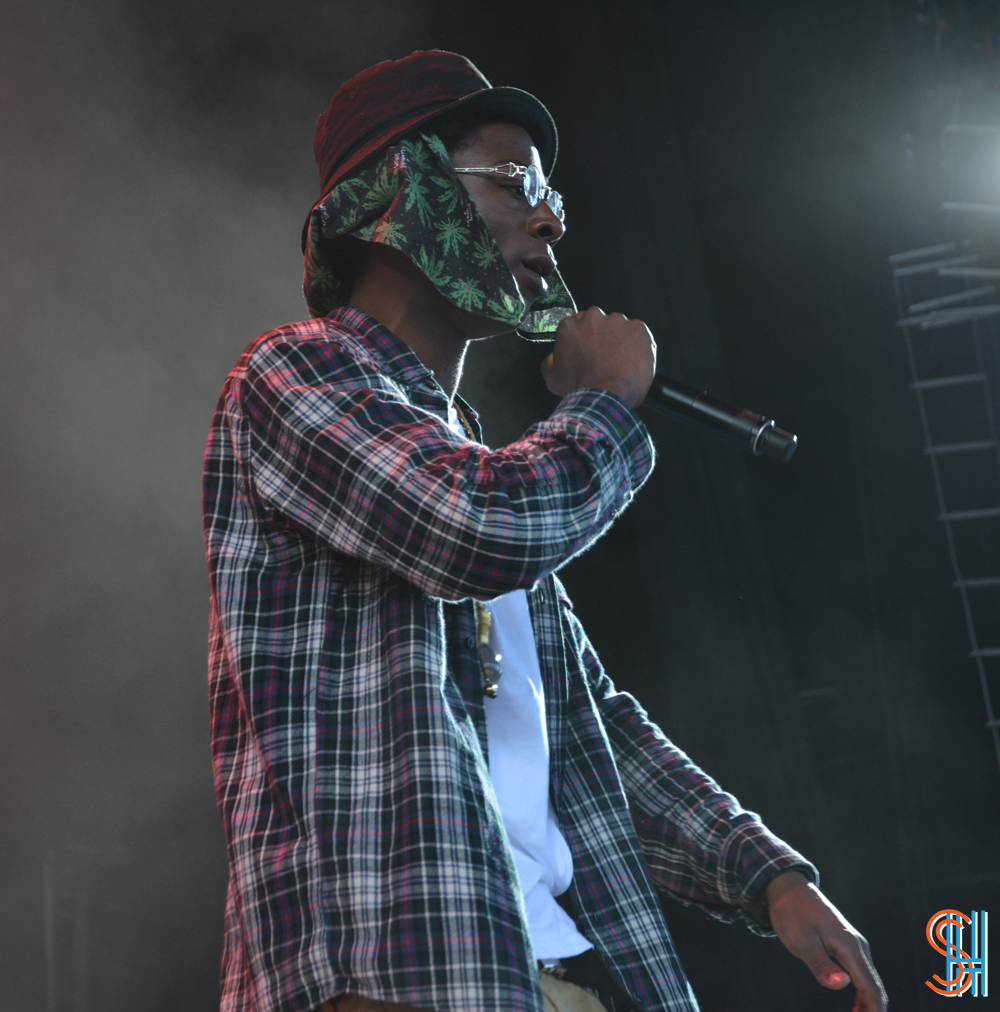 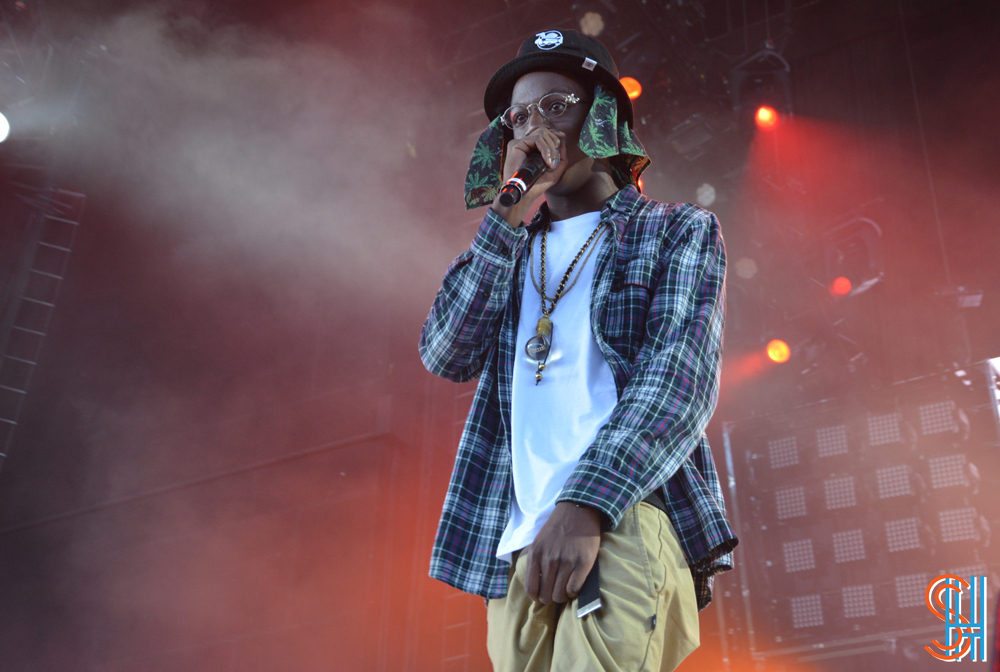 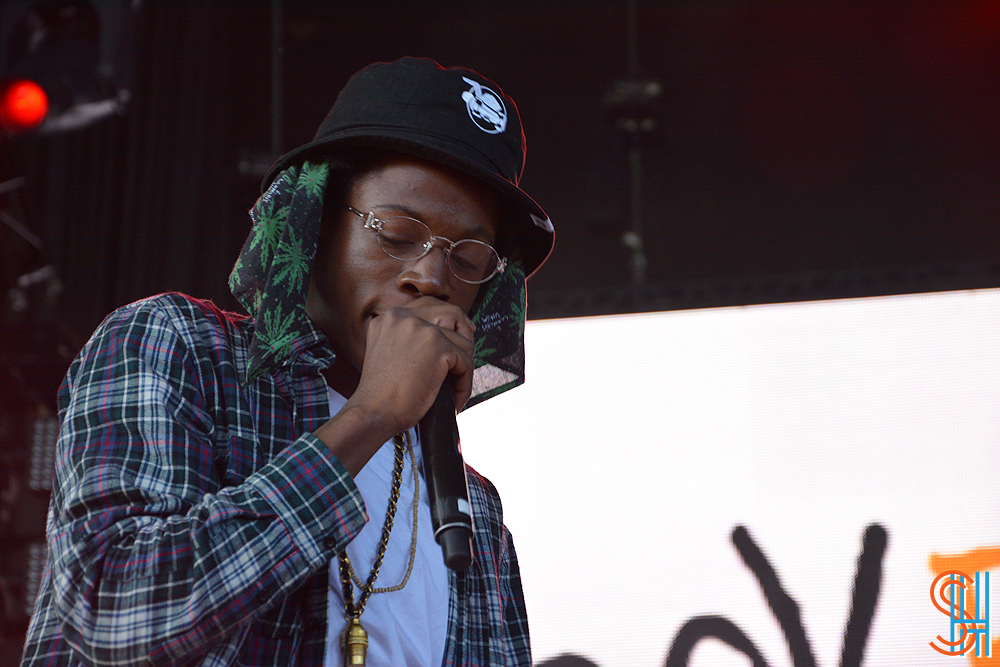 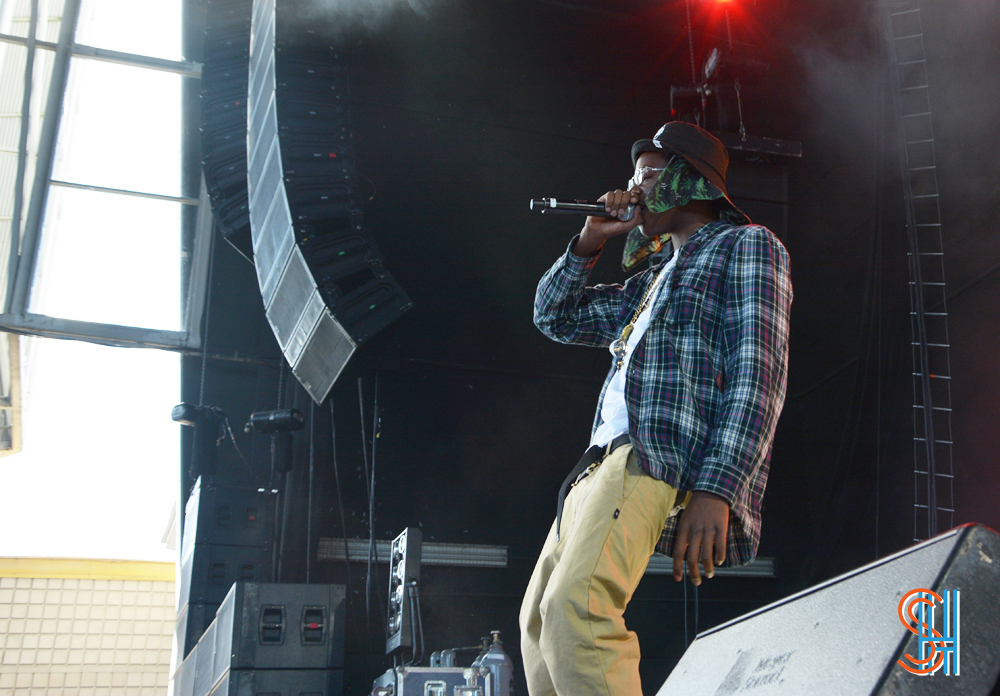