Tyler, the Creator Shares “I Ain’t Got Time!” 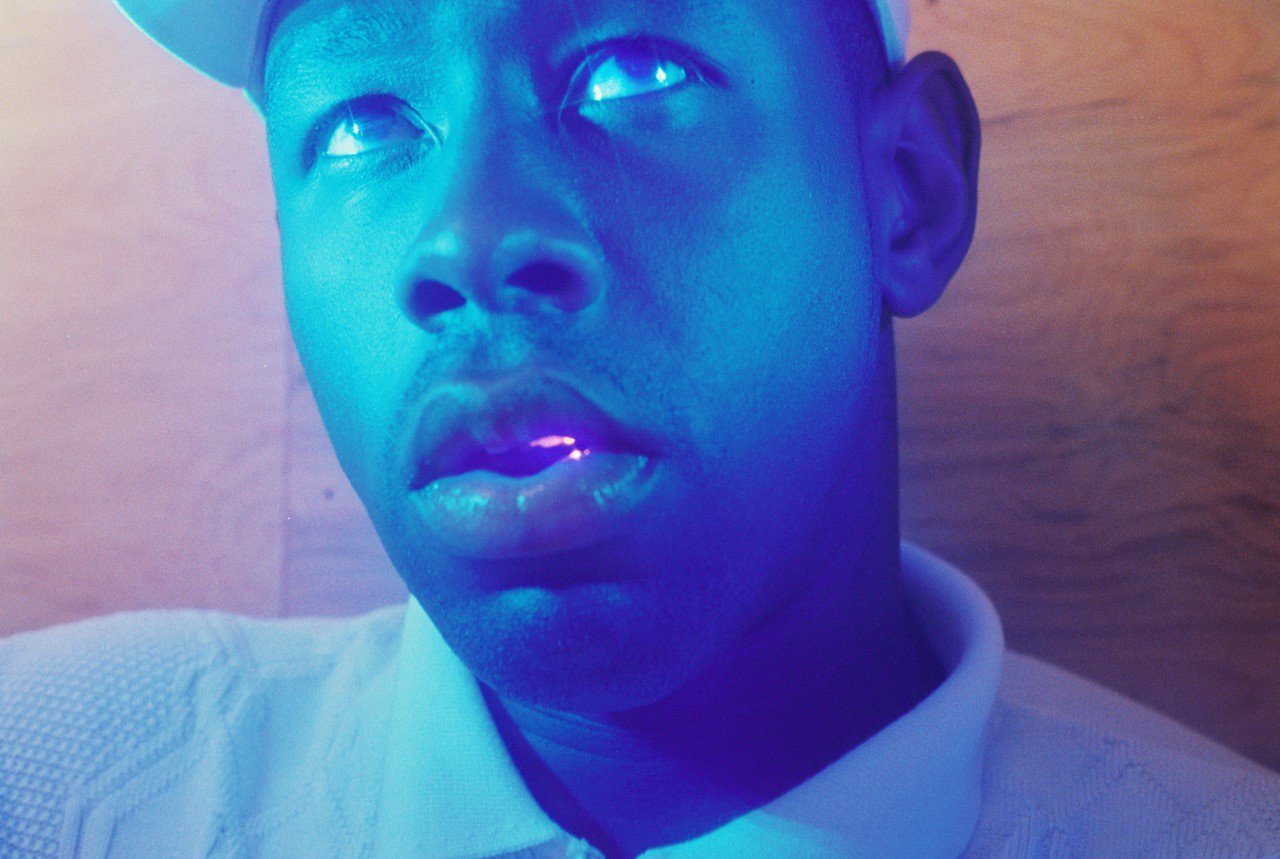 Tyler, the Creator is getting ready to release his new album Scum Fuck Flower Boy on July 21 and now he’s followed up the first batch of singles with a new track titled “I Ain’t Got Time!”.

Along with premiering the single as the World Record on Beats 1, host Zane Lowe chatted with Tyler about the process of creating the track at Kanye West’s studio and his failed attempts at getting a Nicki Minaj verse.

Tyler also recently announced a new partnership with Converse and released the first collaborative shoe (which sold out in minutes).

Listen to “I Ain’t Got Time” above and peep the interview with Zane Lowe below.