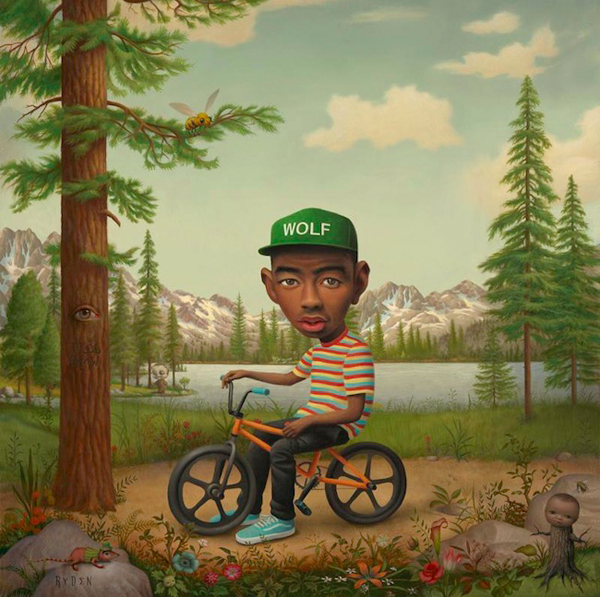 Odd Future boss man Tyler, the Creator has released details concerning his highly anticipated sophomore solo album, including album covers, tour dates and a hilarious press release video.  Tyler’s second album will be titled Wolf and will be release on April 2nd and will feature three separate album covers, including a deluxe version featuring art by Los Angeles-based artist, Mark Ryden. Tyler will hit the road to support Wolf starting this March and will travel across North America with a brief stop in Europe.

Take a look at the tour poster below to see if Wolf will be coming to your city and also watch his unique video press release. 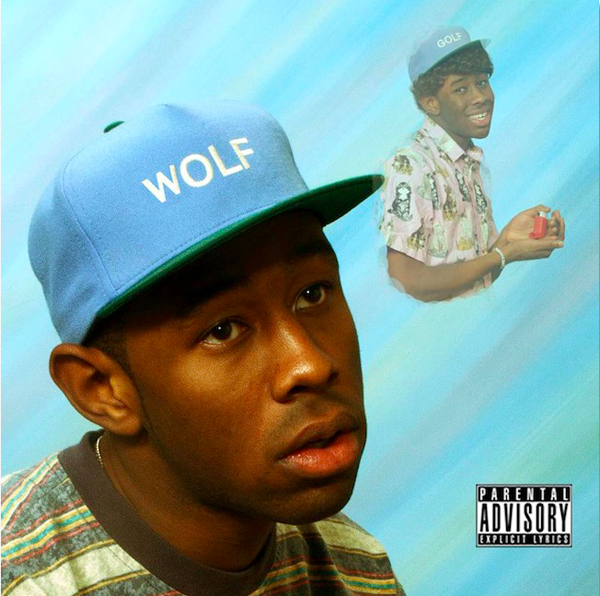 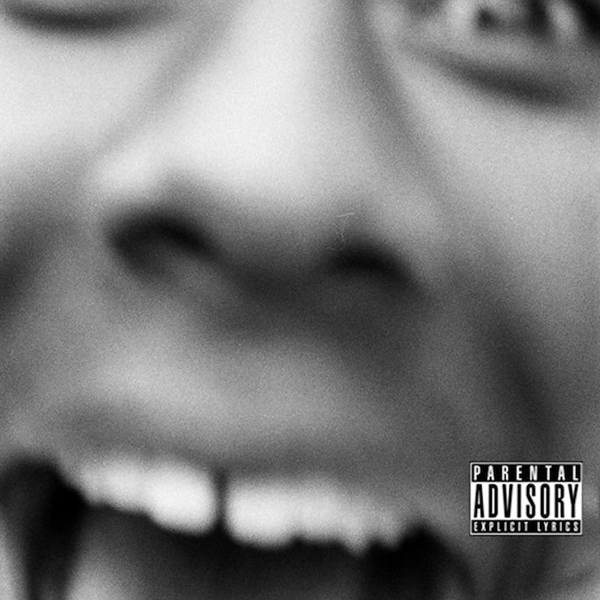 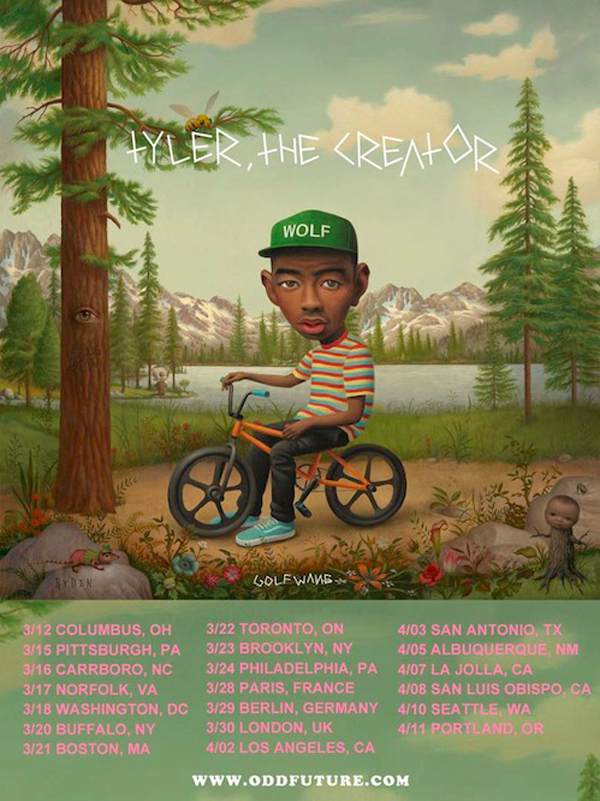