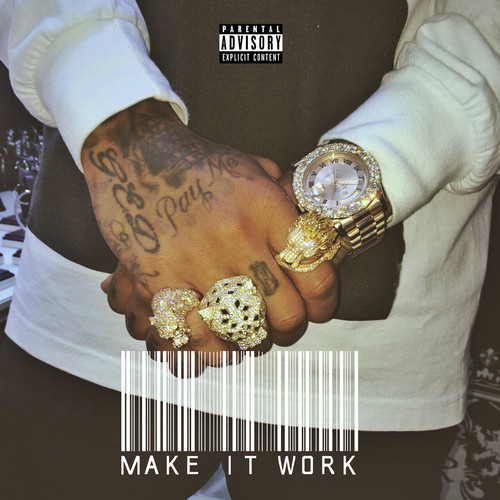 After publicly beefing with his label Young Money on Twitter and dissing Drake, Compton rapper Tyga drops a new single, “Make It Work.” T-Raww reps Last Kings and continues to fires shots over the Sap-produced single. You’ll hear it when you hear it.

Tyga is currently putting in work on three new projects, including The Gold Album: 18th Dynasty, Black Thoughts 3 mixtape, and a collaborative album with Chris Brown, Fan of a Fan.

Listen to “Make It Work” below.