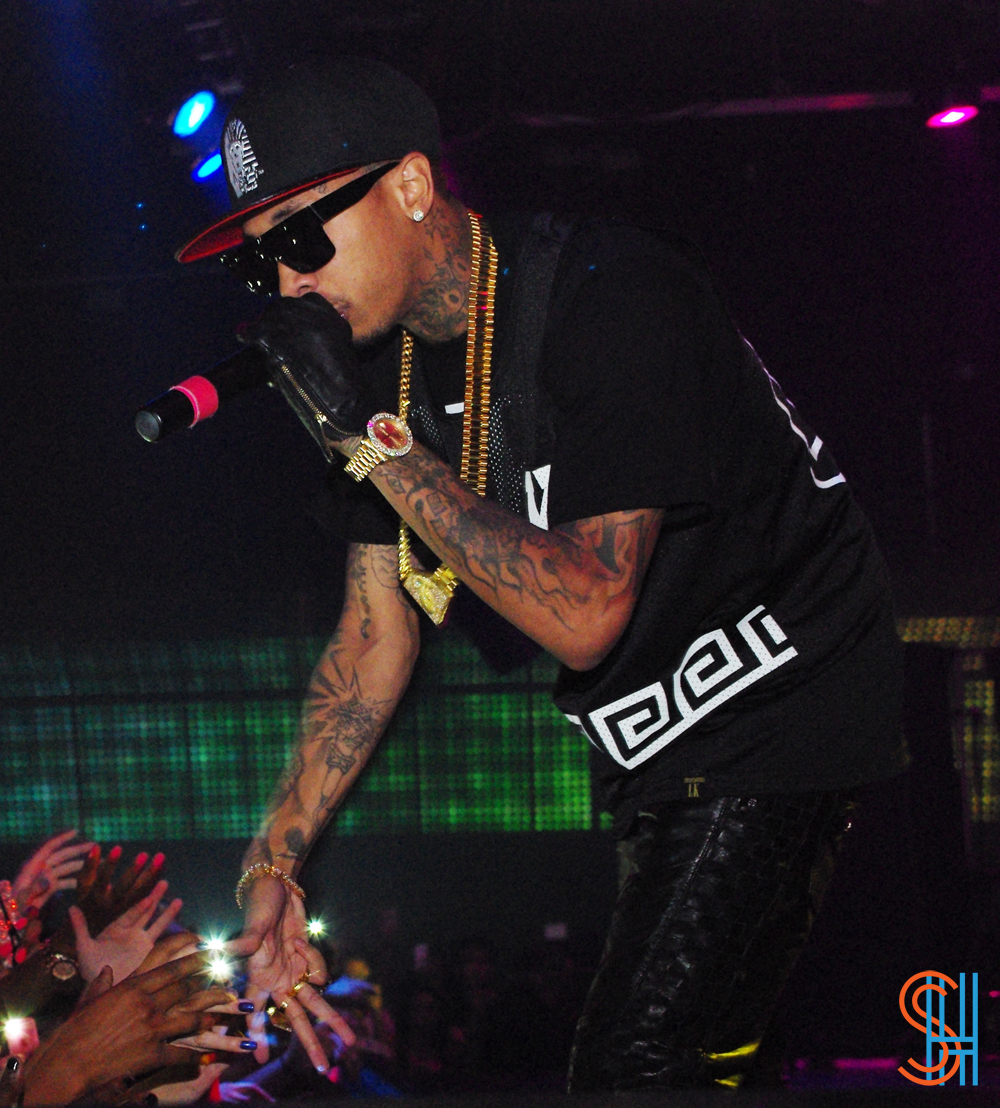 On Friday September 13th, YMCMB member Tyga once again took over Toronto’s Kool Haus concert venue. Performing all of his hits, the young rapper gave the people of Toronto a show and a half. Before he took to the stage there was an all ages twerking contest, in which the winner was awarded $20. Get those young girls using their bodies to make money entertaining men. Following that, Toronto rapper Honey Cocaine warmed up the crowd with tracks off her upcoming album. In an awkward turn of events, she also made sure to mention that her “pussy tastes like wontons,” in case you were wondering. She is also the first artist singed to Tyga’s label Last Kings.

Take a look at some pictures below. 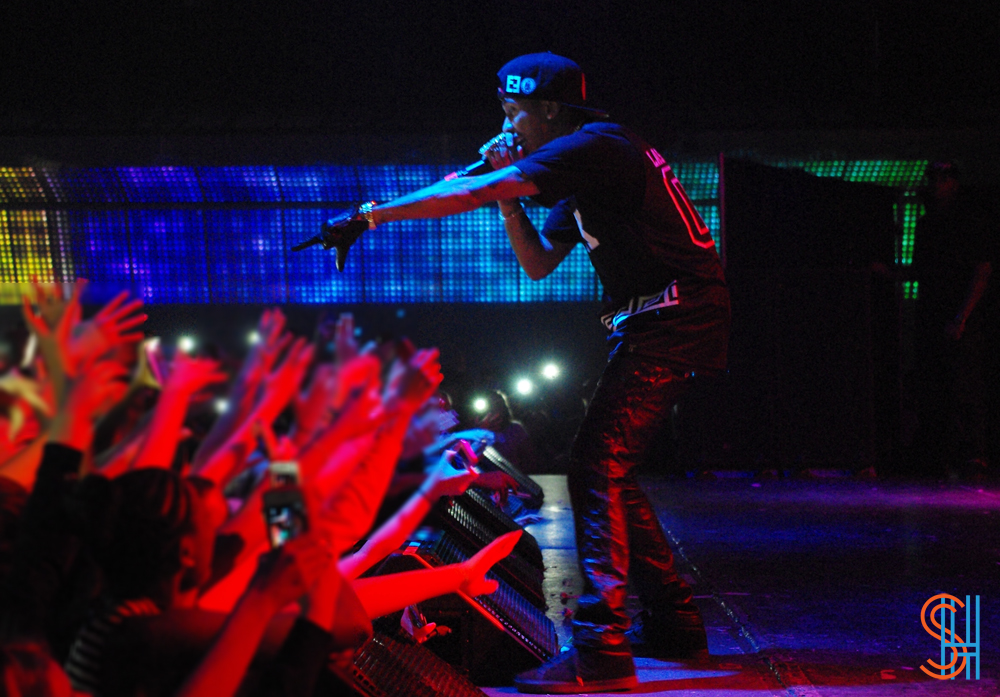 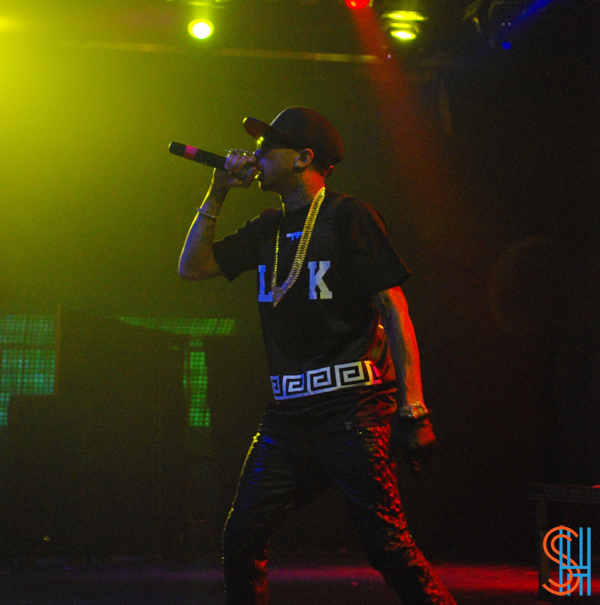 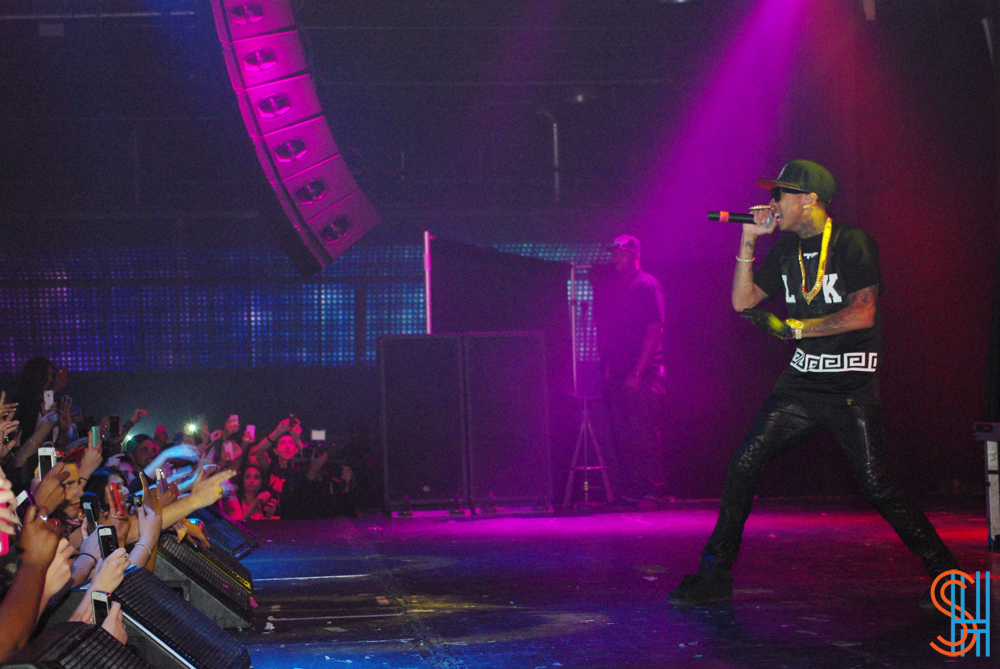 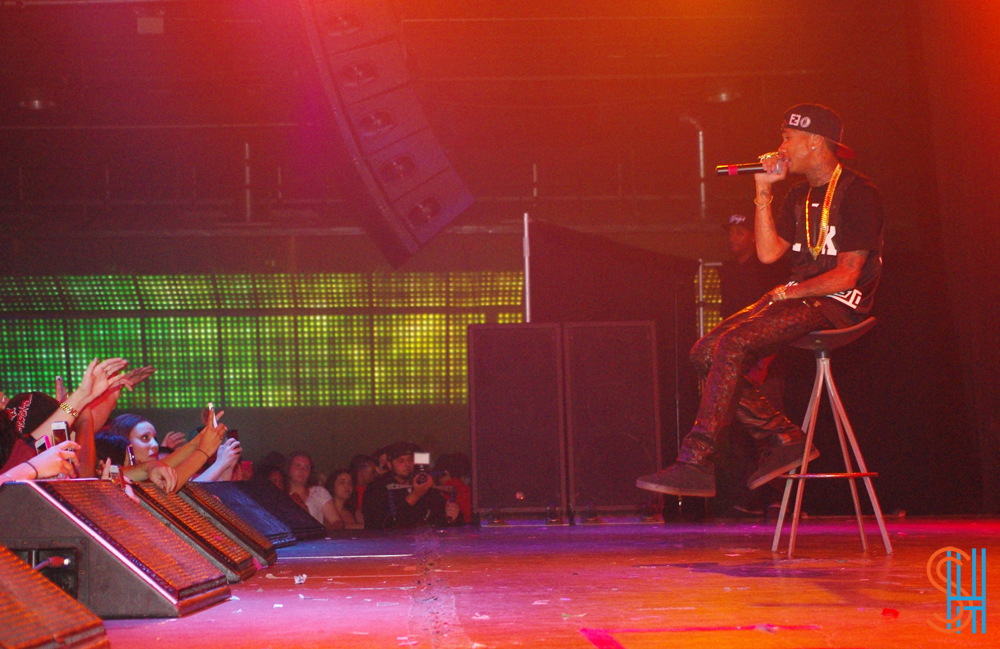