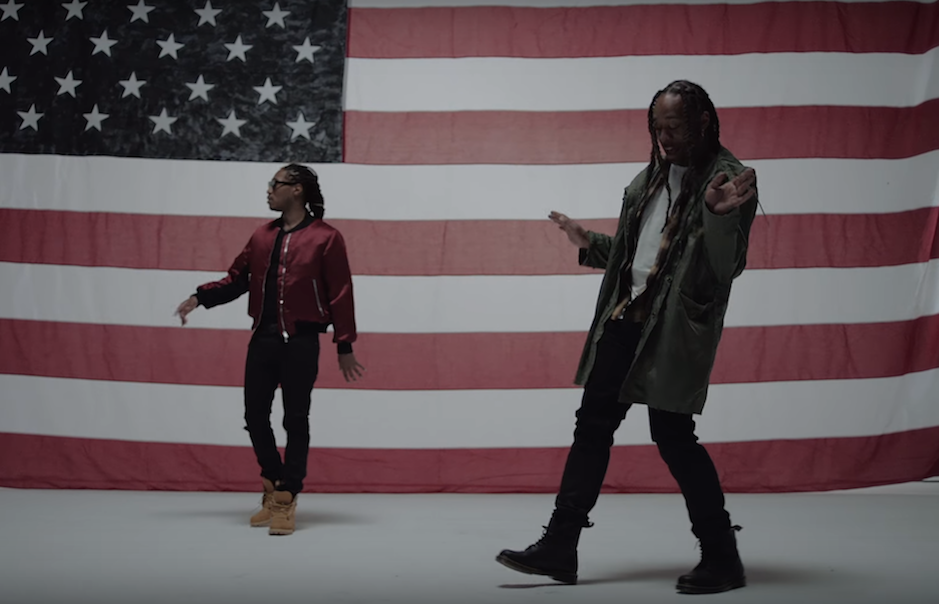 Ty Dolla $ign released his album Campaign a couple months ago but now the Los Angeles-based singer has shared the video for the title track featuring Future – a timely release considering today is the 2016 United States Presidential Election.

The video for “Campaign” was directed by Alex Bittan and features Dolla $ign and Future rapping in front of an American flag, Otis-style. It’s clear that Dolla $ign believes he could do a better job as President than the two actual candidates.

Watch the video for “Campaign” featuring Future above.