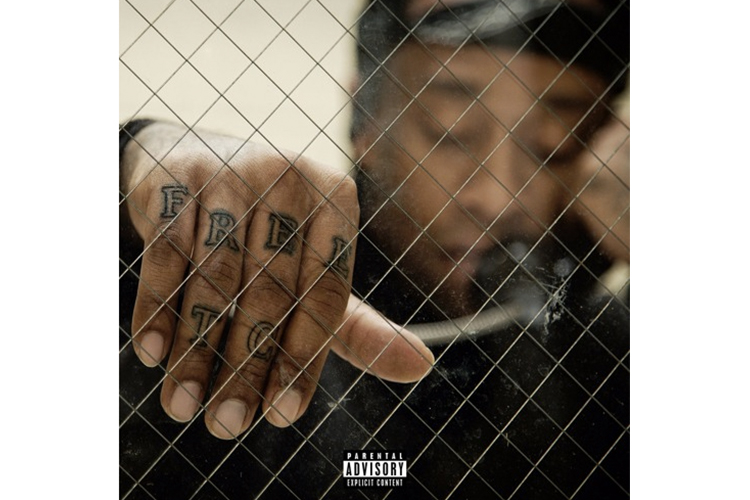 In celebration of this new release, Ty Dolla $ign will also screen a new documentary about the album featuring behind-the-scenes footage and interviews. It also tells the story of Big TC, his incarcerated brother. The Los Angeles screening tomorrow will also include a panel discussion from activists about the Black Lives Matter movement and the issue of mass incarceration.

Listen to “Long Time” above.